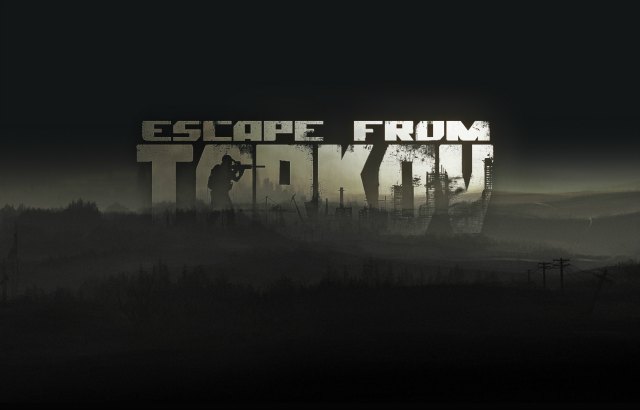 Escape from Tarkov is officially holding its open beta tests today, the start of the new year. In addition to stress testing the game, developers Battlestate Games are also putting out an update. The latest version of the game introduces the complete Shoreline map with new weapons and mods. These include popular ones like the AKMS, AKMN, Gyurza Pistol among others. New customizable equipment like helmets and various different cosmetics are now available as well.

Moreover, several key gameplay features have been tweaked. The deployment and extraction system is now better, on top of cool new additions to gameplay. For instance, players can now pick up the dog tags of their fallen adversaries.

The game is also currently running its New Year Event, which ends tomorrow, January 2nd. The holiday event lets you purchase the game for a 25% discount. Getting a copy of the game now ensures that you get immediate access into the Escape from Tarkov open beta. Get it quick though, less than 24 hours to go before the discount disappears!

Escape from Tarkov is a hardcore realistic story-driven online multiplayer game that combines features of FPS/TPS, combat simulation and RPG with MMO elements.

Players will assume the role of one of the mercenaries, the survivors of the initial stage of Tarkov conflict. After selecting one of the parties – USEC or BEAR – the player’s character begins his arduous journey in quest for ways of getting out of the city. All exits from Tarkov have been blocked by UN peacekeepers and Russian troops, all supply lines are cut off, and the link with the command is lost. In these conditions everyone has to make his own choices of what to do and how to get out of the chaos-ridden metropolis.