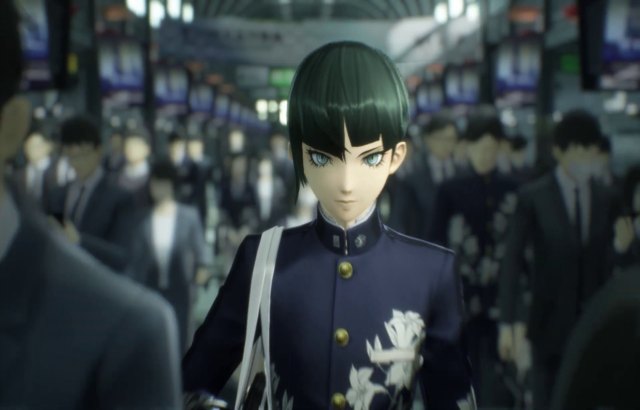 Nintendo debuted a Nintendo Direct Mini: Partner Showcase, a video presentation focused on Nintendo Switch games from Nintendo’s development and publishing partners. The video is the first in a series of upcoming Partner Showcase presentations that will be released this year.

Highlights of the debut showcase include details about two new games in the popular and acclaimed Shin Megami Tensei RPG series – a high-definition remake of Shin Megami Tensei III, a beloved classic in the series, coming Spring 2021, and a new game in the main numbered series, Shin Megami Tensei V, which will have a simultaneous global launch on Nintendo Switch in 2021. Check out the full highlights below. 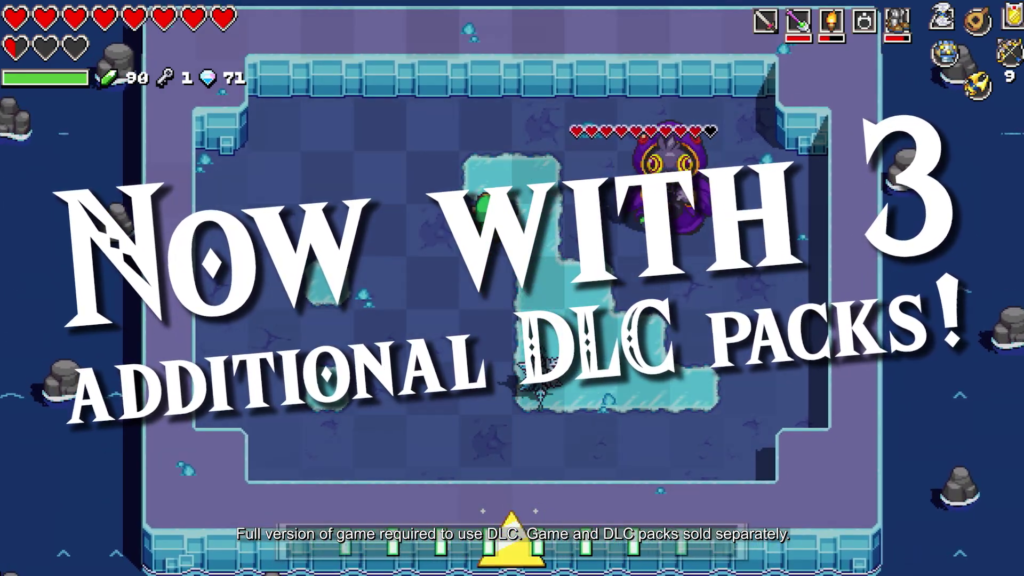 DLC Pack 1 will be available to purchase later today for $5.99. The second DLC pack will be released before the end of October for $5.99. The third DLC pack will also be released before the end of October, and will be available for $9.99. A Season Pass containing all three DLC packs as they release will be available to purchase starting today for $14.99. People who purchase the Season Pass will also receive bonus costumes for Link and Zelda. A physical version of the game that contains the main game and all three DLC packs will launch on Oct. 23 for $39.99. 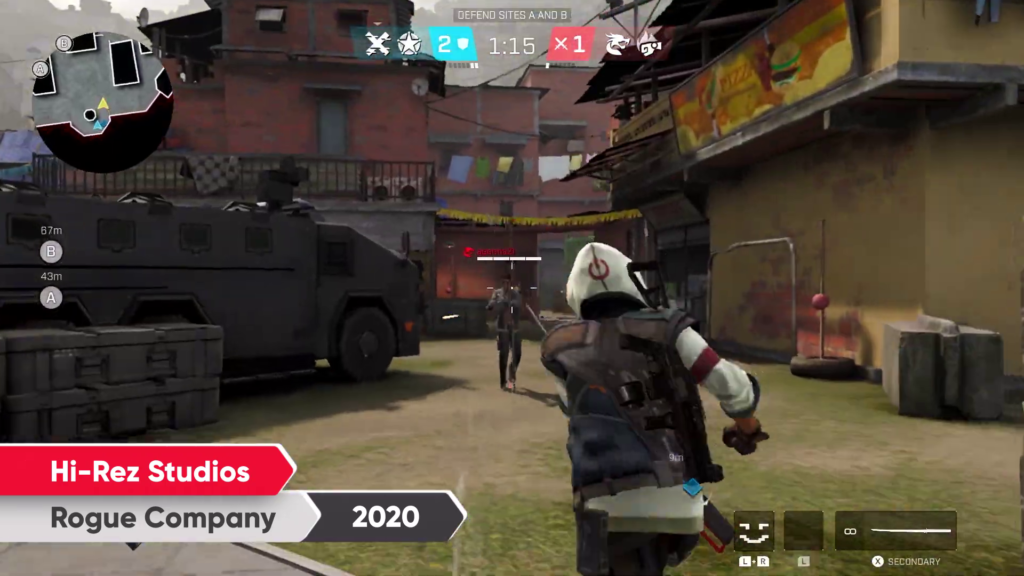 Rogue Company: A stylish new shooter lands on Nintendo Switch! Lay waste to opponents with an arsenal of weapons and abilities in this online multiplayer third-person shooter from First Watch Games. Clash with other players in competitive and casual game modes, or rise to the challenge against AI opponents that surely bring the heat. If players fall in battle, their teammates can revive them, letting them immediately jump back into the fray. Cross-platform play and cross-save are also supported from day one, along with support for motion-controlled aiming. More information about Rogue Company will be revealed later today! 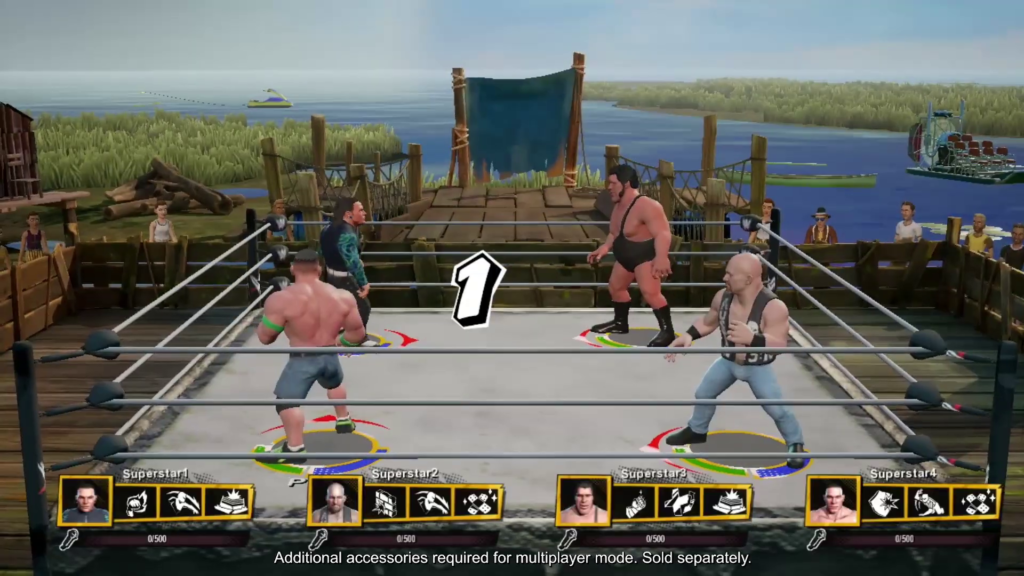 WWE 2K Battlegrounds: The world of WWE is your battleground with all-new, over-the-top, in-your-face arcade action, as your favorite WWE Superstars and Legends battle it out in outlandish interactive environments. Both casual gamers and long-time wrestling fans will love the easy, pick-up-and-play multiplayer experience when WWE 2K Battlegrounds launches for Nintendo Switch on Sept. 18. 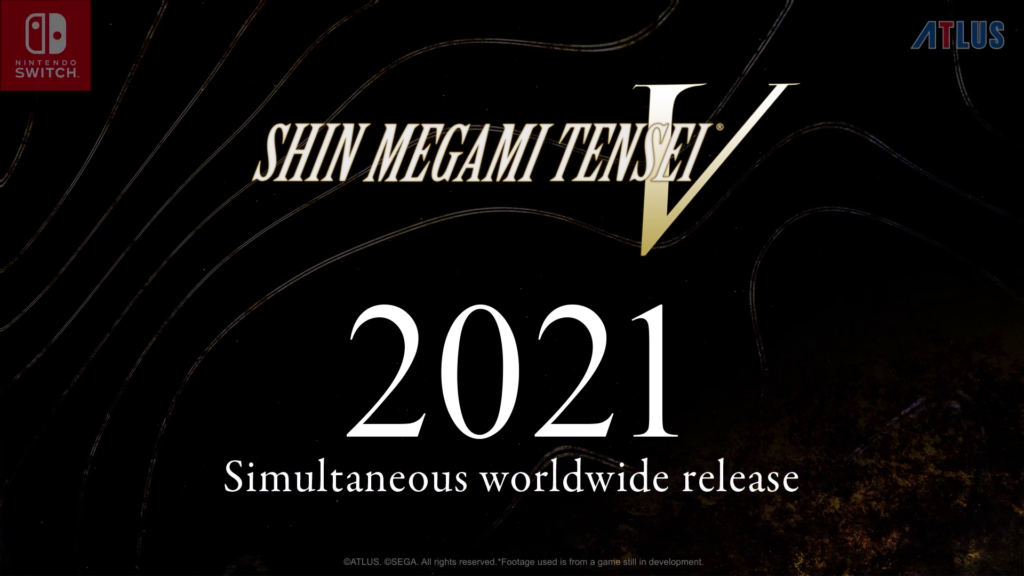 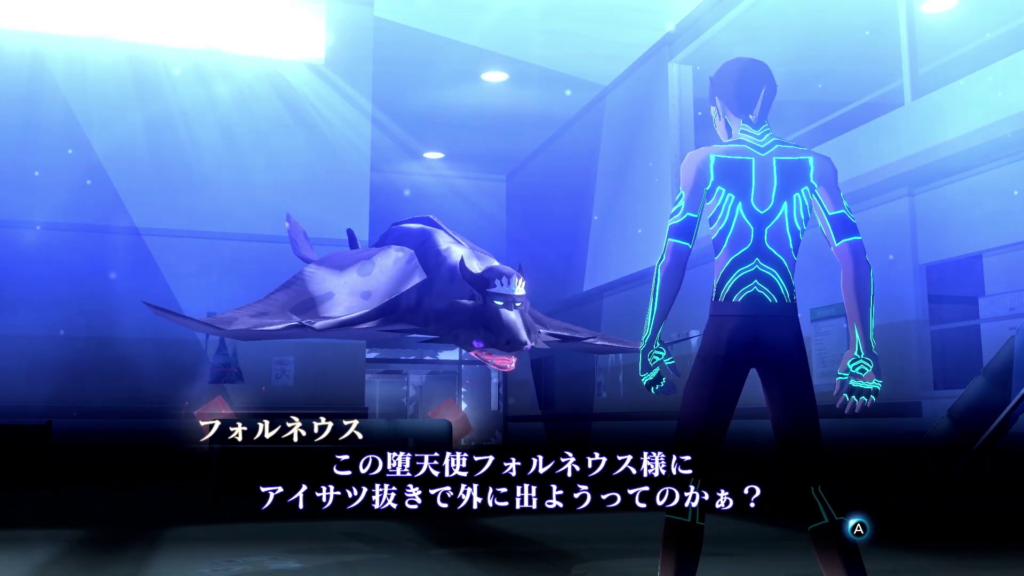