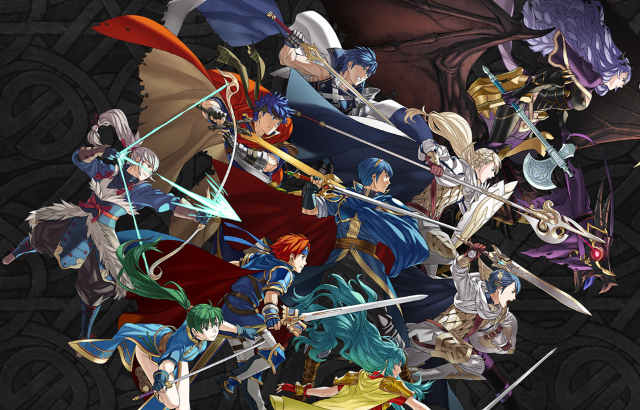 Nintendo Will Launch Fire Emblem Heroes on February 2 for IOS and Android.

Nintendo are riding on the success of mega-popular app, Pokemon GO, and will launch it’s newest title on February 2. Fire Emblem Heroes is a strategy game with collectible characters. This Sequel in the Fire Emblem series is a mobile turn-based RPG. In this fire Emblem title Nintento has brought Vertical gameplay into the battles. This isn’t Call Of Duty, you won’t have characters jumping you from behind. But, in order to remain faithful to the series it will give the battles another twist.

If you don’t know, Nintendo has published the original Fire Emblem game in 1990. Most of you weren’t born in 1990, so you probably haven’t played the original game. However, heroes is the 15th title of the franchise. Nintendo have been dealing a huge success with mobile gaming. After almost going bankrupt, Pokemon GO has not only saved Nintendo but also brought the attention back to their games. Therefore, the recent creative outburst which published many titles after pokemon go will go on.

For the meantime, watch the trailer, the game looks epic