The Village of Veins Opens on Ragnarok Revo-Classic

The Village of Veins Opens on Ragnarok Revo-Classic 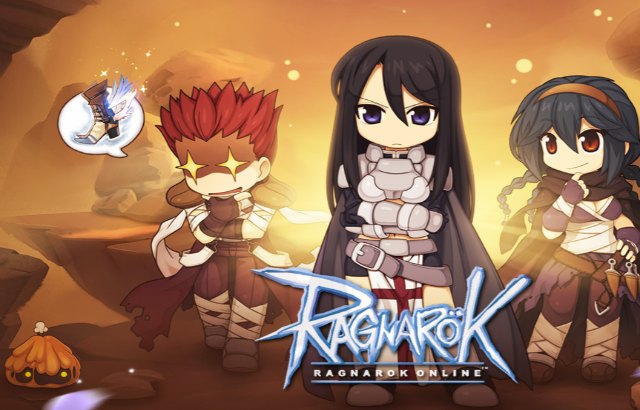 Ragnarok Revo-Classic is celebrating the opening of a new play area for its players. The village of Veins has never been a significant name on Arunafeltz map. Everything has changed when Arunafeltz states opened its borders, allowing adventurers, merchants, and scientists to freely explore the wastelands of the peninsula. But it was not Veins itself, but its unique geological composition and minerals which can be found there, Hetarium in particular, that attracted researchers and tourists.

Another big addition of the new update is God items, extremely powerful artifacts, which can be created only when certain requirements are met, including prerequisite quests completed by the population of the server. Only Guild Leaders with access to guild dungeons can create the God items, so this gear is as rare as it is mighty.

Besides that, the fresh update is followed by a 20% drop rate bonus, which nicely completes the continuous party XP bonus.

There is also a brand new event set for this weekend: a Black market auction, where players will compete for the costume Poring Jar. Any player can make a bid if he has enough Memos from the fight against Virus event.