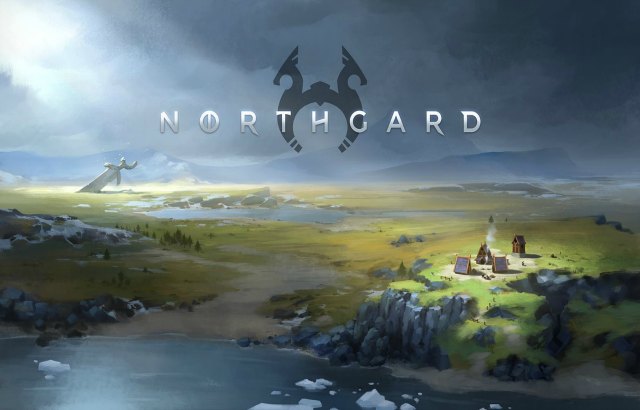 Viking strategy game Northgard will officially launch out of Steam Early Access on the 7th of March, 2018. The official release will include a brand new campaign, which adds to the already available six clans, single player and multiplayer modes. Northgard will retail on Steam for €27.99 / $29.99 / £23.79.

A new trailer showing the single player campaign can be viewed here.

In the new campaign spanning 11 chapters, players follow the saga of Rig, who sets out to avenge the murder of his father, the High King of the Vikings, and investigate the theft of the Regal Horn. The pursuit of the murderer and thief Hagen brings Rig, and his trusted friend and right-hand man Brand, to the undiscovered and mysterious continent of Northgard. New friends await to be made, and foes to be slain, but Rig’s journey to Northgard will make him discover a much greater threat than Hagen, as well as the dark motives behind his father’s assassination.

Northgard mixes exploration, village building, resource management, clan diplomacy and tactical combat set in a mythical world infused with Norse mythology and filled with giants, wyverns and undead warriors. Since launching into Steam Early Access on February 22nd, 2017, Northgard has proved popular with strategy fans, selling over 600,000 copies. Development on the game has continued non-stop with numerous updates bringing three new clans, new units and mythological beasts to encounter, a multiplayer mode with dedicated servers, as well as a host of smaller features and refinements.

The release of Northgard will allow players to: