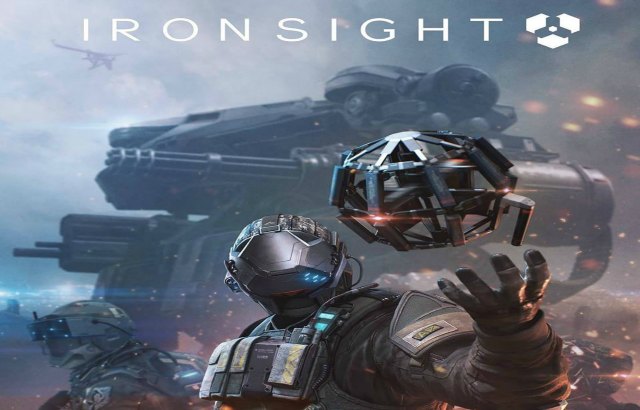 Online PC shooter Ironsight is preparing to launch its open beta phase on February the 1st. Just a few more days and the online shooter will be officially available for all shooter fans. Those owning a founder pack will already gain access to an exclusive pre-open beta phase as of January 30, 2018.

Along with the long-awaited OBT, the Ironsight community can expect a broad range of new content and many extras. Four brand-new additional maps are waiting to be discovered by the players. But there’s more to it than that: a new game mode, a brand-spanking-new mission, and much more will be available.

Ironsight is set in 2025 and is all about the battle for the last natural resources on Earth. In a fierce conflict about ultimate supremacy, there are two rivaling factions battling it out: NAF (North Atlantic Forces) and EDEN (Energy Development Enterprise Networks).

10 different maps are planned for release, in which the teams can compete in several game modes, such as ‘Search & Destroy’, ‘Team Deathmatch’, ‘Secure Point’ and ‘Resource Takeover’. In the co-op mode, players can choose between the two modes ‘Mission: EMP’ and ‘AI Team Deathmatch’ to test and improve their own skills against the clever AI. Each game round is time-limited, and teams must take over a variety of drones and controllable mechs.

● Gripping multiplayer action: The fight for the last resources on Earth