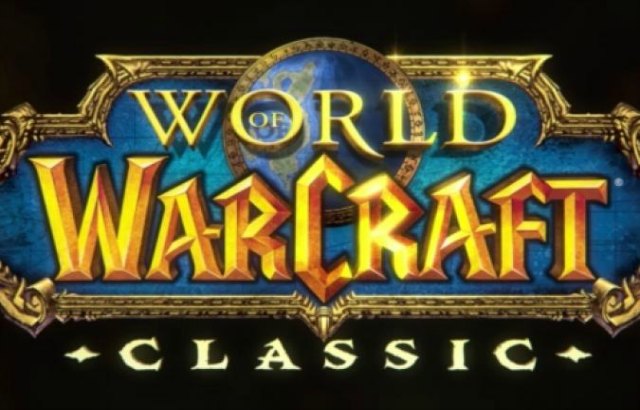 While the concept of MMORPG fresh start servers isn’t new, it has certainly blown up this calendar year. More and more games are experimenting with creating these classic servers to appease players both old and new. They range from free to play to subscriber only, and we’re compiling the most popular ones, including servers that are yet to launch, but are highly anticipated.

Announced at BlizzCon 2017, WoW Classic is the end product from the devs to stop private nostalgia servers like Nostalrius and many others like it. Classic will be an official throwback server to the past, using game systems and content appropriate to that era. It’s something plenty of WoW players have wanted, as an official Blizzard server would simply mean better support and regular updates. Players attending this year’s BlizzCon either physically or virtually via a ticket can play the WoW Classic demo. Needless to say, we’re all excited about this one, and its announcement has sparked many other MMORPG’s to follow suit. However, it’s also going to be a premium, as Blizzard doesn’t do things for free. Expect to be on a WoW subscription to play this in the future, whenever it launches.

One of the latest MMORPG’s to join the bandwagon, The Lord of the Rings Online will launch it’s fresh start progression server in November 2018. Legendary Worlds will transport players back to 2007’s Shadows of Angmar vanilla content. It’s a period that many will fondly remember due to the difficulty, lack of modern headache inducing systems and the plethora of group content. Simply put, the LOTRO’s vanilla content is what put it on the map. While the live servers are free, the Legendary Worlds will not follow suit. Players will need a $15 monthly subscription to play on it. Since its announcement last week, there’s a real buzz surrounding LOTRO’s community and among former players to return. 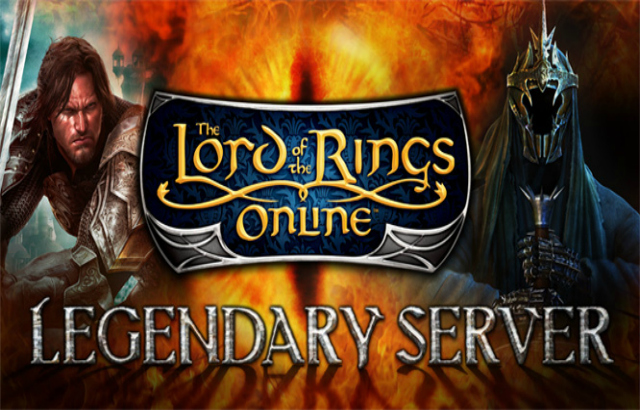 Another classic MMORPG from the ‘golden age’ of MMOs, RIFT, also offers its own nostalgia progression server. RIFT Prime like LOTRO’s, costs $15 a month to play on it, and its been out since February 2018. Its initial popularity brought in a surge of players to experience RIFT from the beginning, and Trion admittedly did enjoy its early success. Regardless of what’s going on right now (Trion’s sale to Gamigo), the Prime server is still popular for its on-level raiding and lack of pay to win in the cash shop. However, the long drought between content updates on both Live and Prime is what’s hurting them at the moment.

Funcom’s Age of Conan is one of the earliest MMORPGs to adopt and offer a fun limited time progression server. Planned in 2017 and executed this year, the Saga of Zath server is a full free to play server with a cash shop that’s been one of the best experiences we’ve had in Age of Conan for a long time. The server saw plenty of players return, and the best part about it is players could earn tangible rewards for completing challenges on the server. This can then be taken back to the Live servers once the Saga server ends. It was a success, and we hope more Saga servers will emerge in the future.