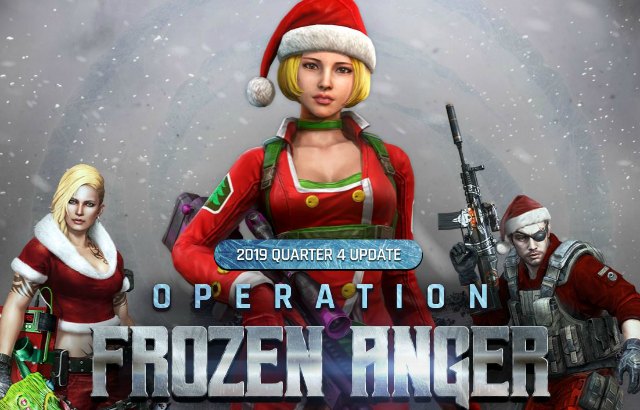 In the newly improved Clan War mode, players will get to rally with their respective Clans and seek rival Clans to do battle against. Wins and losses will factor into Clan rankings, and Clans will want to recruit and field the toughest players available in order to climb the ranks and achieve maximum dominance.

The return of Clan War, along with the Mastery System, military-style Ranks are the result of continued feedback from the BlackShot community, as the legendary FPS continues its march into 2020 with more updates on the way.