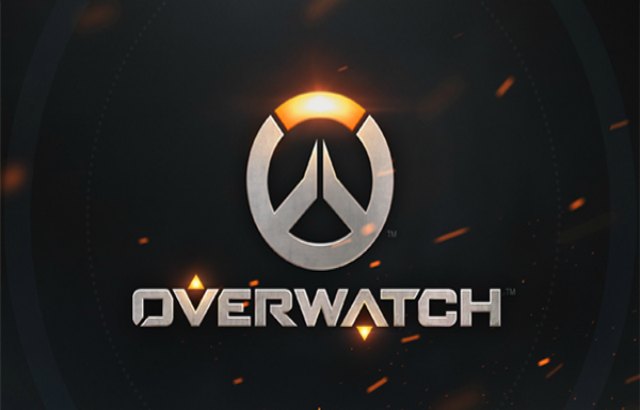 Blizzard’s Overwatch seems to be in a good mood lately. And why wouldn’t they? The game is currently celebrating its first anniversary, and it has been a huge success. Millions of players daily, on top of a healthy competitive scene will be encouraging for the developers.

To continue the celebrations, Overwatch is turning another double XP event. This one begins today, June 8th and will last all the way up to June 12th. Therefore, if you haven’t got plans this weekend, it’s time to grab that juicy experience points.

All sources of XP within the game will be active, so pretty much everything you do will be rewarded. But that’s not all. The last day of the double xp weekend will also conclude the anniversary event. Thus, it’s a fantastic opportunity to grab a few more anniversary loot crates too. Don’t miss out on the skins – they’re lovely.

To find out when exactly the event begins in your region, check out the official Overwatch site for timings here. Overall, it’s been a solid first year for the game. Can they keep their playerbase well into its second year? They should be able to. I mean, it’s Blizzard we’re talking about.