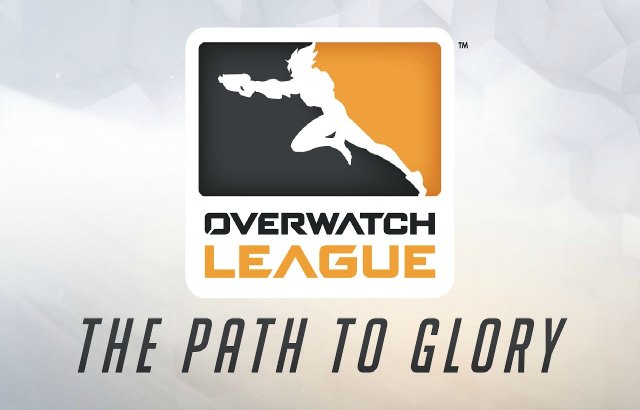 If we could go back in time, no one in the early 2000s will believe that pro gaming will turn into a full time career. Look how far we’ve come, thanks to the rise of e-sports and the enourmous prize money teams and individuals take home.

The competitive scene has been dominated by team PvP games. Think Counterstrike, Starfcraft and DOTA, the frontrunners who’ve put e-sports on the map. Team shooters are making a massive comeback, with Blizzard and Overwatch leading the way. Earlier in the year, Blizzard announced its new Overwatch League. The league consists of several pro teams with around six players each, on top of a pool of free agent players. According to reports, a pro player in the Overwatch League can potentially earn up to $50,000 a year. In addition to that, there’s bonuses too such as dental and insurance. Anyone else mind blown yet?

Sure, it’s not what other players can take home from a month of playing in the DOTA Internationals competition. Heck, it’s even less than what a manager in a decent company will take home a year. But the point is, pro gaming is evolving into something of a stable career, beginning with what Blizzard’s doing with the Overwatch League.