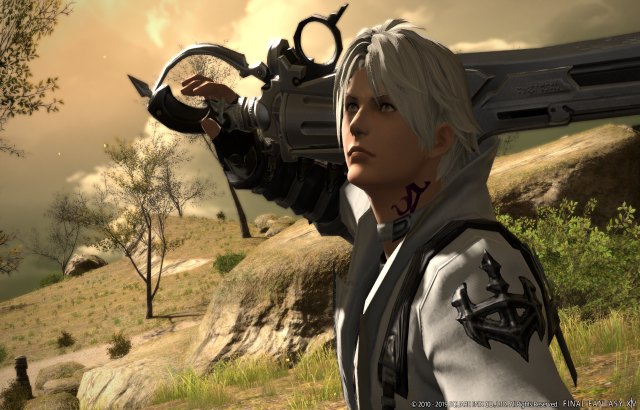 The global community of FINAL FANTASY® XIV Online continues to grow as SQUARE ENIX® announced the game has now surpassed 16 million registered users worldwide during a Letter from the Producer LIVE segment streamed from San Francisco. Accumulating almost six years of critical adoration and passionate fandom, the positive momentum of the MMORPG carries into the upcoming release of its third major expansion, FINAL FANTASY XIV: Shadowbringers™ on July 2, 2019.

Producer and Director Naoki Yoshida also revealed several new details for the upcoming expansion during the livestream, including:

Founder’s pack owners get a head start that begins on May 28, in advance of the Open Beta. To play ahead of the curve, three packs with various bonuses are available as pre-orders. For more information, please read more here.