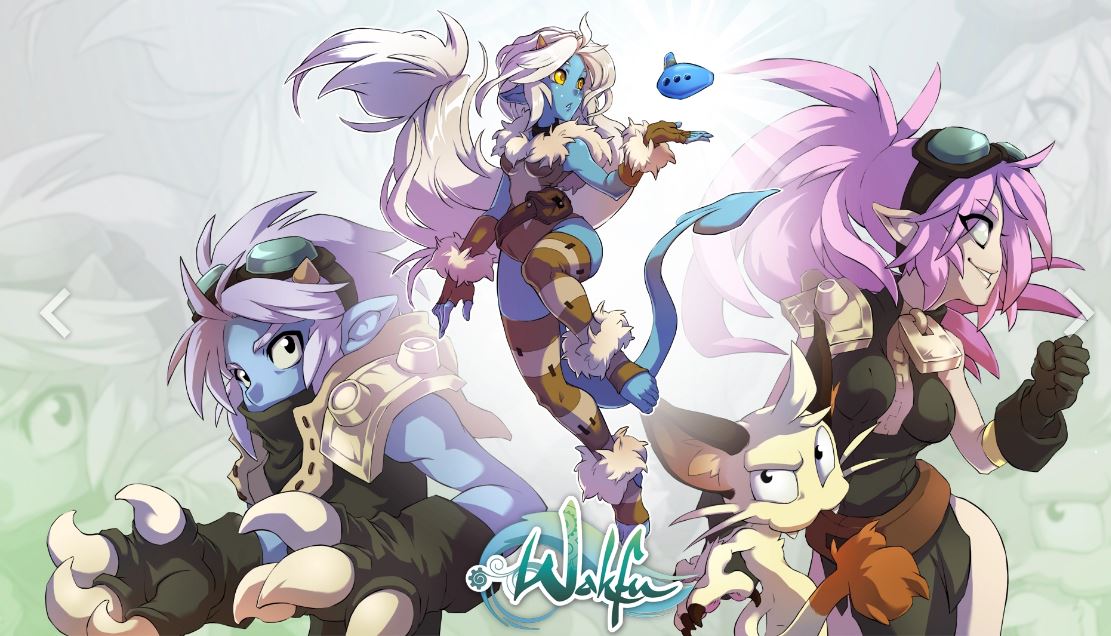 WAKFU is inviting players to explore new horizons with an update that’s refreshing to say the least. It’s now Pandalucia’s turn to take shape on the already filled-out map of the World of Twelve. It’s a fully transmedia expansion that will interest everyone from beginners to fans of the WAKFU animated series.

A new zone is being added to the already dense geography and universe of the World of Twelve. Like the Brotherhood of the Tofu in the WAKFU animated series episode The Night of the Thirsters(season 2, episode 13), players can finally set foot in Pandalucia. Ankama is yet again affirming its affection for transmedia, the narrative process that involves never telling the same story twice, but rather spreading the same universeover various media.

With its postcard scenery, the new Update 1.64 is arriving under the sign of escape: in addition to the lush landscapes, bamboo crops, and picturesque village, there are also new monsters and dungeons.
Also in this new update, you can discover the new Enchantment system that’s replacing Smithmagic, as well as graphical improvements to immerse you in the game more easily – the now-animated scenery breathes even more life into the adventure.