Path of Exile: All The Details About Expedition Expansion and Royale Mode!

Path of Exile: All The Details About Expedition Expansion and Royale Mode! 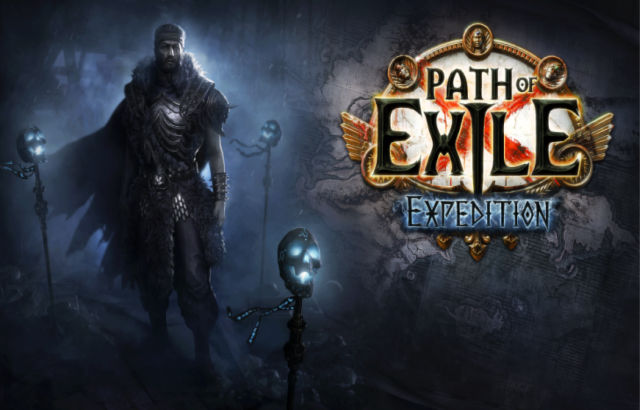 Grinding Gear Games’ Path of Exile’s latest free expansion, Path of Exile: Expedition, will launch on July 23rd on PC and macOS, and on July 28th for the Xbox One and PlayStation®4 consoles. Path of Exile: Royale, which was first introduced in 2018 as a limited time April Fool’s game mode, has been revamped and brought back for weekend play sessions. 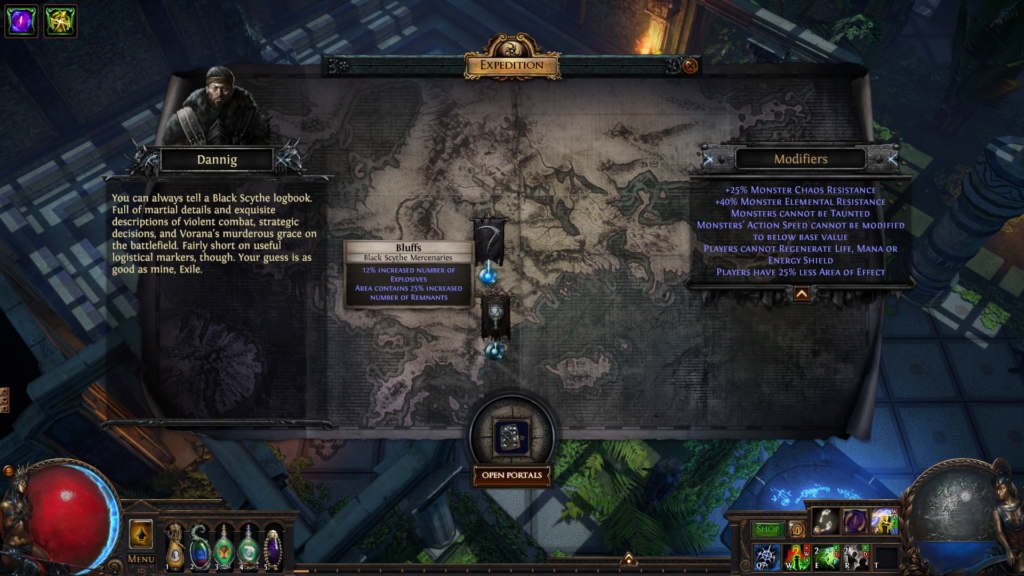 In Path of Exile: Expedition, players encounter the Kalguur, who have traveled to Wraeclast to follow in the footsteps of their ancient settlers and to retrieve their lost artifacts. Players are asked to help retrieve these artifacts from marked Expedition sites where the Kalguur believe their ancestors have fallen. Players must strategically place a chain of explosives across the site and detonate them in order to unearth the remains of the fallen Kalguur, who rise as an undead army that must be defeated. Careful choices of where to place explosives will yield chests that might contain ancient runed artifacts.

These artifacts can be traded with new merchants, known as Tujen the Haggler, Rog the Dealer, Gwennen the Gambler and their leader Dannig. Each new NPC has a unique trading style, ranging from Rog sweetening deals in order to make a profit, to Gwennen who will offer items whose properties are a gamble during the trade. 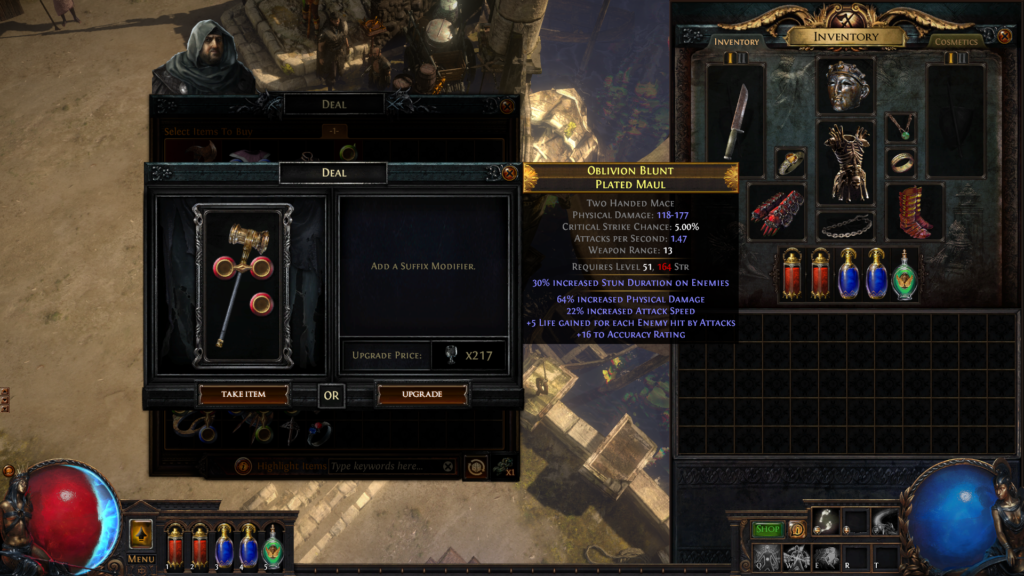 Path of Exile: Expedition also offers players the opportunity to discover Logbooks, which can be crafted to maximise their value and difficulty, or can be traded with other players. Dannig can use these chronicles to take players to the locations they describe. At the much larger Expeditions, players must place a much longer series of explosives to unearth new formidable bosses and rewards.

Additionally, Path of Exile: Expedition brings powerful new options for players to build their characters around by introducing a selection of new gems that cater to a variety of playstyles, as well as a diverse set of 19 new Skill and Support Gems that are designed to provide new options for almost every type of character. 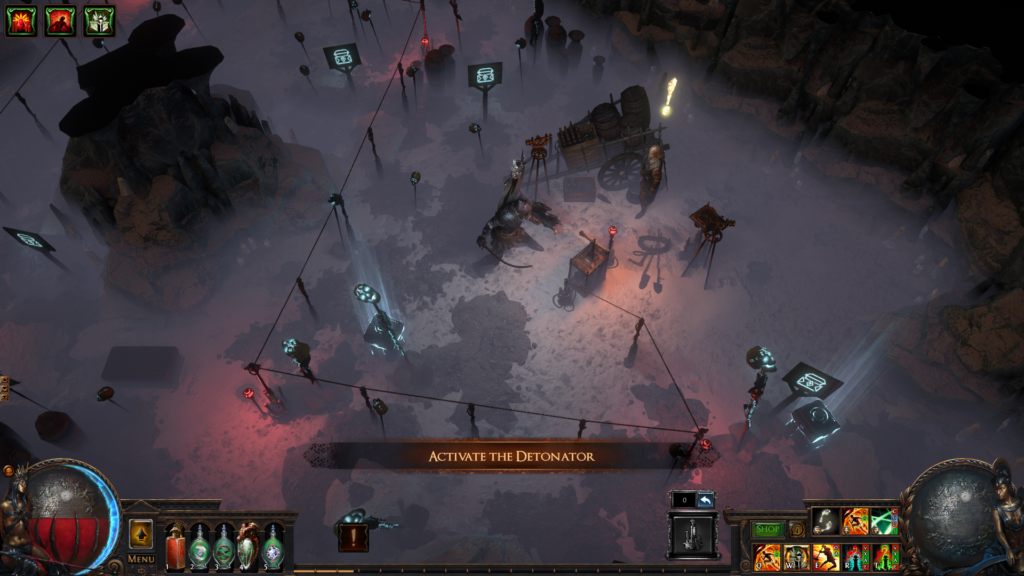 Grinding Gear Games also unveiled a revamped version of the popular mode, Path of Exile: Royale, with a slew of new improvements. This mode has a separate game balance from the core Path of Exile experience and introduces a new Royale-specific passive skill tree, low-level versions of many skill gems and unique endgame items made with the game mode in mind. Fans who experienced the original Royale mode in 2018 will notice additional improvements, including a better spectator mode, leaderboards, improved terrain, interface upgrades, flask-refreshing troves and more.

Path of Exile: Royale is available for 48 hours starting at the conclusion of Grinding Gear Games’ livestream and will then be available on weekends throughout the length of the Expedition League.

To learn more about the updates coming in Path of Exile: Expedition, check out a VOD of the Twitch livestream which aired today.