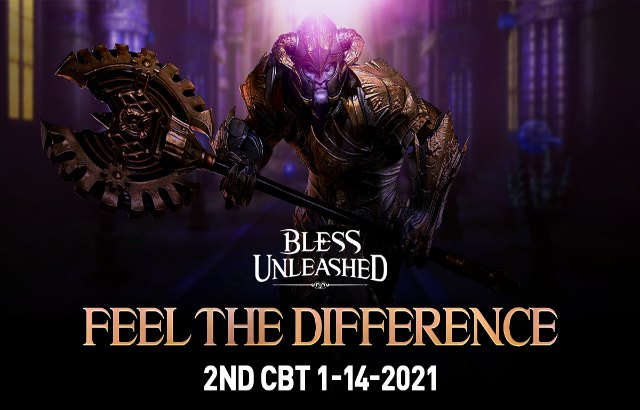 Bandai Namco and NeoWiz’s MMORPG Bless Unleashed is having its second closed beta test this month, scheduled for January 14th, depending on your region of course.

The all action-based combat MMORPG has been out for some time now on consoles, but the PC version recently held a CBT on Steam late last year. While most feedback was neutral to positive, there were a lot of complaints about keyboard and mouse functionality due to the game feeling like a console port which it is, when it game to aspects like movement and UI navigation. However, the studio has claimed that these issues have been addressed.