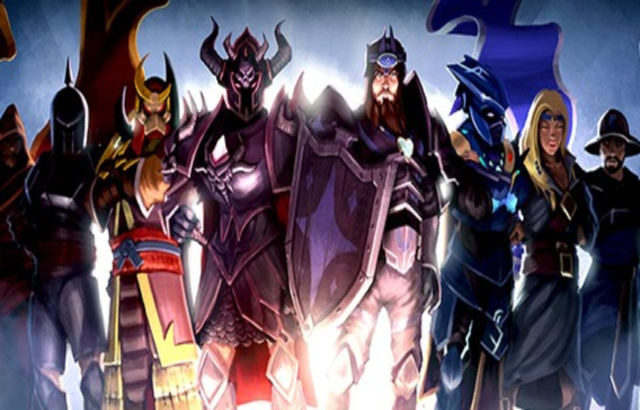 RuneScape’s year-long 20th anniversary storyline continues today with the launch of Once Upon A Time: Flashback and sees players relive RuneScape’s past to save the future of Gielinor.

In Flashback, storyline’s antagonist Relomia is rewriting old quests and altering Gielinor’s history so that main characters are dying. Players ally with the mysterious ghost Closure who’s working alongside Death to journey to three classic RuneScape quests to fix the storylines and bring the characters back to life. Successful completion of Flashback will reward players with a Medium XP lamp and Closure’s Book.

Flashback is the continuation of the Once Upon A Time series of miniquests, which will unfold throughout RuneScape’s 20th anniversary year, delivering adventures through the past, present, and future of the fabled living game.

Also as part of the game’s 20th anniversary, Jagex recently announced that RuneScape: The First 20 Years – An Illustrated History will be published in autumn 2021 by Dark Horse Books. It will serve as the official companion time for the game, giving players a never-before-seen look at the iconic online fantasy RPG as it celebrates its 20th anniversary. A deluxe edition is also available exclusively on the RuneScape Merch Store for diehard fans that want something extra.

While RuneScape has already received more than 1,000 game and content updates in its two decades, 2021 is packed with 20th anniversary excitement and much more for both RuneScape and Old School RuneScape. Learn more about RS20 today at https://www.runescape.com