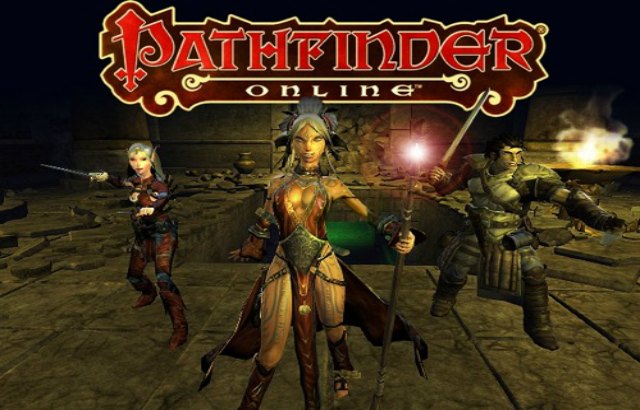 Pathfinders Online is going indie. The crowdfunded sandbox MMO based on the tabletop world is not going through an easy period. In a blog post on the game’s official website, Paizo CEO Lisa Stevens updates backers and the community about the future.

According to her, the development team size will continue to be small as they work towards more features. The game has lost some major funding and support when a transition to another studio fell through. As a result, Lisa and her team are determined to get the game across the finish line.

Furthermore, the update also states that Pathfinders Online needs to find its niche. The game doesn’t want to be just another run-of-the-mill MMO with a sandbox tag. The team also noted that they didn’t intend to compete with other triple A MMOs.

Now considering all that’s been said, I personally find this piece of news disheartening. Especially for loyal fans and backers. Pathfinders Online started as a great idea, but it isn’t anywhere near close to being a good game. With all that funding, one must question the decision making process involved and wonder where are all the features promised.

The timeline of development is also a big red flag. With many features yet to be released, it’s hard to imagine this MMO seeing the light of the day with such a small team at the helm. Currently, crowdfunded MMOs with similar concepts aren’t doing too well. Shroud of the Avatar is in a somewhat similar boat, whereby the game is no where near up to the standard of backers.  If I’m being brutally honest, I say it’s time to take this out back and give it a quick death.