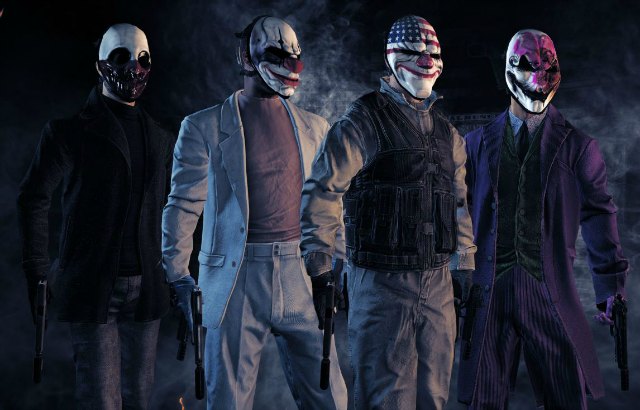 Starbreeze Studio have announced the release of the latest content for Payday 2: the “Silk Road” campaign, featuring a suit customization system and six outfits added for free, as well as “Border Crossing Heist” DLC, “Tailor Pack 1” DLC, and “Cartel Optics Mod Pack” DLC, available at $6.99, $2.99 and $2.99 respectively. The content is now available on the digital distribution platform Steam.

Payday 2 is an action-packed, four-player co-op shooter that once again lets gamers don the masks of the original Payday crew – Dallas, Hoxton, Wolf and Chains – as they descend on an epic crime spree. PAYDAY 2 development was halted in December 2018, but on October 25, 2019, with the introduction of the Payday 2: Legacy collection, it was announced that development had been resumed.

This is the first content to be released since production resumed. The Silk Road campaign contains the following updates:

Silk Road update (free for all owners of PAYDAY 2):

All three DLC available separately or as part of the Border Crossing bundle at $9.99