Phantasy Star Online 2: New Genesis Launched: Here's Why You Should Play It

Phantasy Star Online 2: New Genesis Launched: Here’s Why You Should Play It 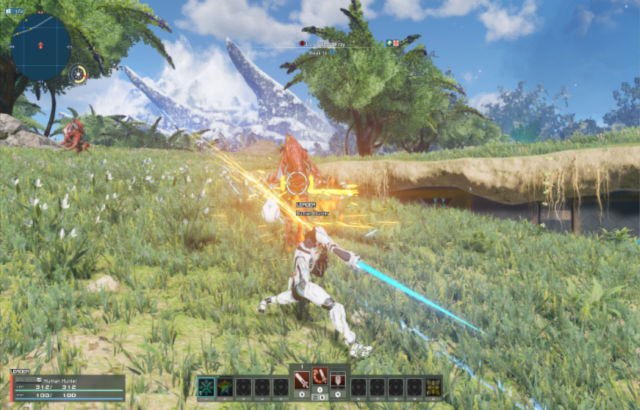 It’s An All New Standalone Game

Phantasy Star Online 2: New Genesis is  a new separate game from PS02. It takes place 1000 years after the events in PSO2, featuring new stories and gameplay mechanics. New Genesis will remain free to play as an MMORPG with the optional cash store items like we have at present time. The game is now live and can be downloaded on Steam for PC. 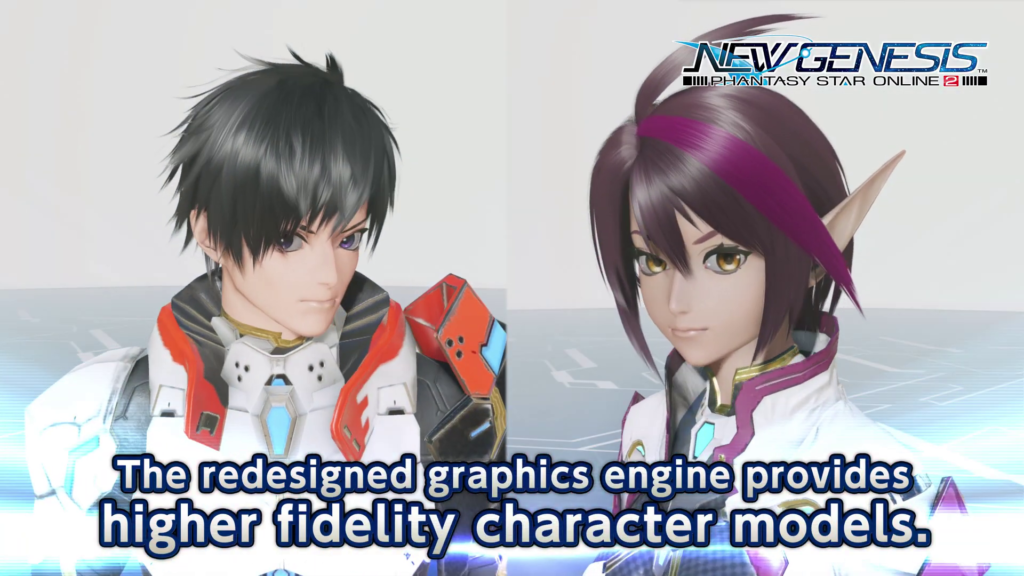 Players can expect New Genesis to look way better than Phantasy Star Online 2, thanks to the announcement that it will run on a new graphics engine. The gameplay looks pretty amazing and so much sleeker that PSO2. A new engine means combat animations, environment and character models will all be given a face lift.

The All New Combat System

One of the most important aspect of the game is the combat system, and  New Genesis has overhauled the combat system, providing a more meaningful, cohesive and fun experience for players in New Genesis. When paired with the new graphics, the overall gameplay is very enjoyable and stylish. 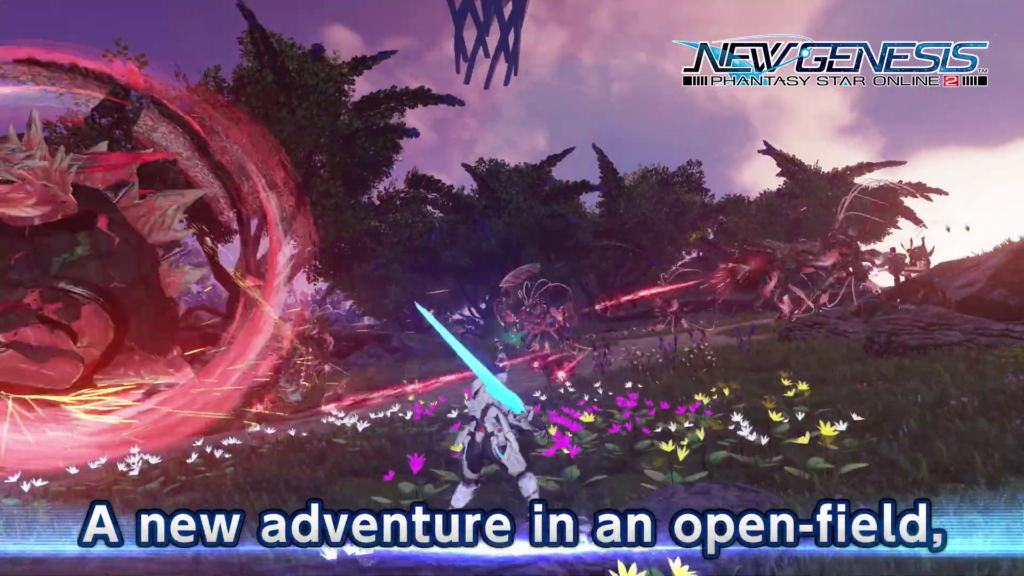 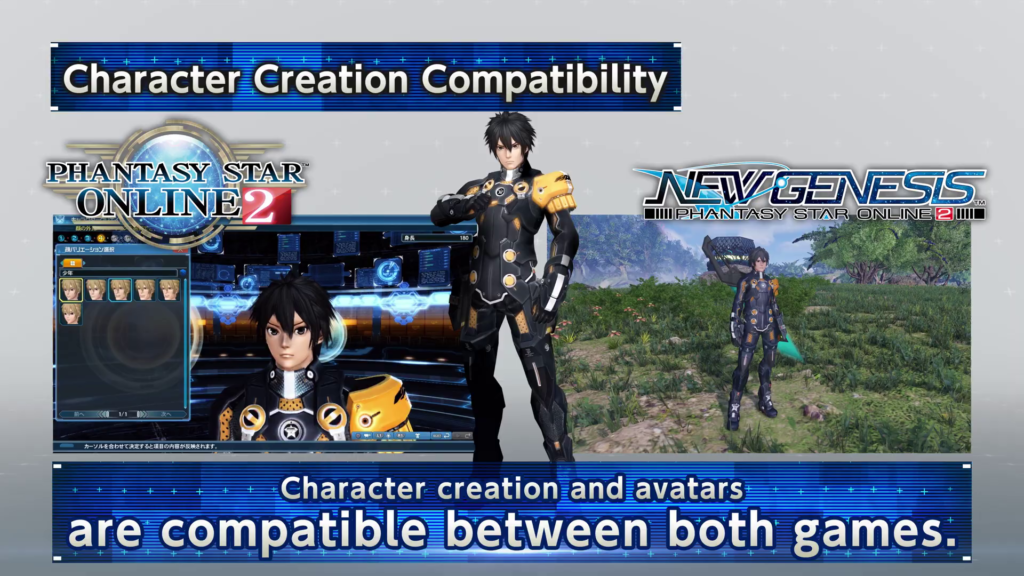