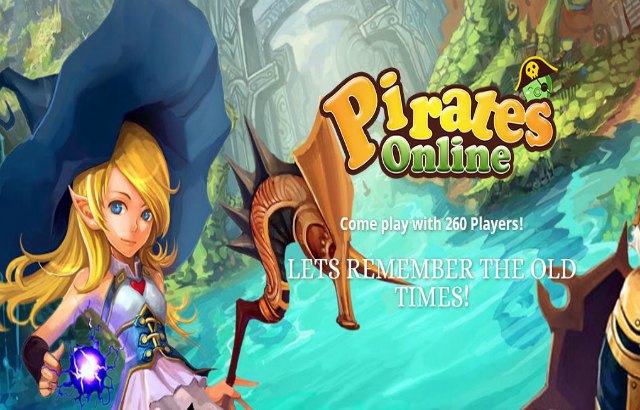 Classic MMORPG Pirates Online has launched a bran new Tales of Pirates Server. The launch took place over the new year and it can be considered a comeback. The original Tales of Pirates got its lights turned off some time in 2016. That game has been around since 2007, and some of its player base is migrating over.

For those who have never heard about this game, here’s some info. Pirates Online is a free to play MMORPG set in a cute little world where pirates rule. Features include:

Play as one of 6 classes

For more info, check out the official site here.