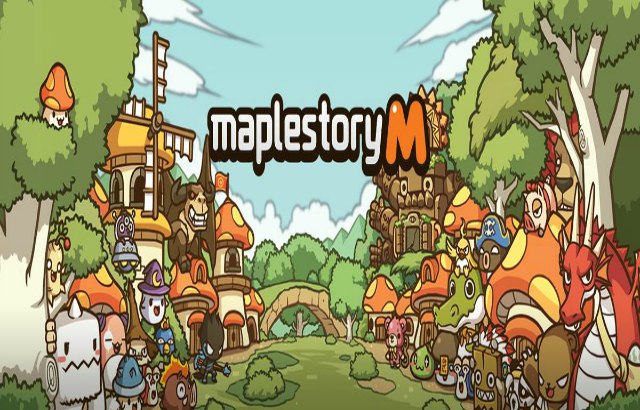 Want to play MapleStory on your mobile? Now can by pre-registering for the brand new mobile version. Originally launched in Korea, MapleStory M is now making its debut globally. MapleStory M, an all-new mobile adventure based on the original side-scrolling MMORPG franchise, will be available on all iOS and Android devices in the App Store and Google Play as a free download.

MapleStory M brings the nostalgia of MapleStory to mobile – an authentic MMORPG experience that you can play right on your mobile device. MapleStory M offers the same endless amount of customization, immersive storylines and epic boss raids that fans come to expect from the epic MapleStory franchise.

In MapleStory M, players will return to the Maple World with all the familiar characters and monsters. Play as five unique MapleStory Characters hunting for loot in Daily Dungeons. Level up, discover new locations, and play with friends in epic boss battles!
FEATURES:

Eager players who pre-register will be rewarded with unique cosmetics, equipment and more! The game has soft-launched in Canada, Australia, New Zealand, Philippines, and Indonesia on May 30 and will fully launch globally (excluding China and Japan) in total nine languages this year.