Prelude To War Update Is Now Live on Lineage 2

Prelude To War Update Is Now Live on Lineage 2 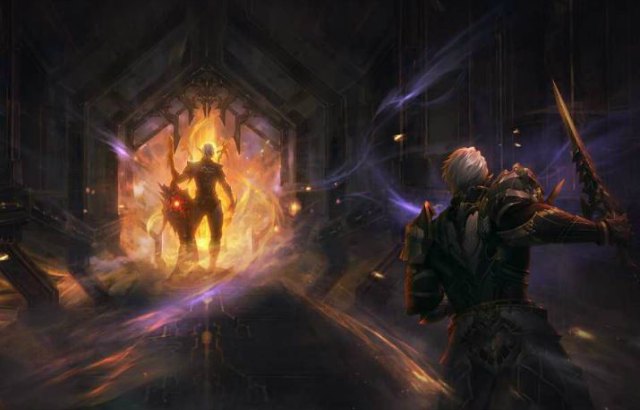 Back in the winter, the Lineage 2 community was thrilled by the update in which the water dragon Fafurion awoke. Yesterday, the “Prelude of War” update was installed on 4game servers, which allows a random player to become a… raid boss and loot 10 billion in-game currency – Adena. However, there is a small condition – for this, the lucky one will have to survive until midnight, while the whole server is hunting for them.

With the new update, there are two types of damned weapons — the two-handed sword Zarich and the dual Akamanah swords. From Monday to Thursday, between 18:00 – 23:59 CEST, they can randomly drop from any mob or even a player. The one who picks up the swords automatically acquires an impressive demonic appearance, and at the same time the parameters of the raid boss. This is where the race for survival begins. The goal of the new owner of Zarich or Akamanahs is to survive until 23:59 CEST and get rich. It will not work out in the peace zone, because swords are demonic and require sacrifice. Their owner needs to constantly run around locations and kill other players. The bloody harvest is complicated by the fact that the location of the swordsman is shown to the entire server and there are many who want to pick up the damned weapon and potential reward for themselves.

For those who do not like PvP, and prefer peaceful PvE, “Prelude of War” also brought epic challenge in the form of competitive ranks. Each morning, at 6:30 CEST, the top 100 characters within the server and the top 10 characters within the race are determined by the amount of experience. All kinds of bonuses are given to those who occupy the top slots, however even they bow to the one who climbed to first place. As soon as such a player is in the city, then everyone else will automatically bow.