Premier Club Packs are discounted in RuneScape until February

Premier Club Packs are discounted in RuneScape until February 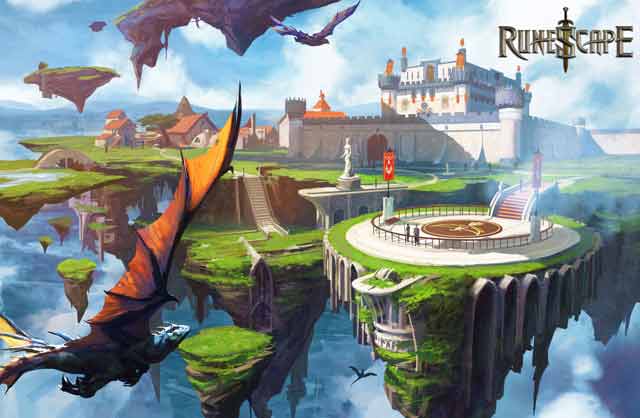 Premier Club Packs are discounted in RuneScape until February:

RuneScape was first released in 2001 by its developer Jagex and since then, the MMORPG has always been very popular with gamers; over 20 years later, the game is still popular and Jagex is still dedicated to supporting the game with content updates and special events.

Jagex have just announced that they’ve got a new offer for RuneScape 3 and Old School RuneScape players; the Premier Club now has a 30% discount on all normal membership and a variety of other content including limited edition skins such as the Menaphite Ancient Outfit.

RuneScape 3 and Old School RuneScape are getting different Premier Club items which have been tailored to suit the playstyles used for each of the server types; there are three levels of Premier Club accounts which each offer players different items in escalating use and exclusivity.

Each of the levels provide players with a minimum of 3 months membership and a variety of other useful features’ the RuneScape 3 packs can include the exclusive Menaphos outfit, additional Treasure Hunter Keys and Loyalty points while the Old School RuneScape offers entry to tournaments and more Raids. The Gold edition for each server type included VIP Premier Club Forum Access.

Jagex confirmed that signing up to the Premier Club will give players immediate access to the expansions which are coming in the next year including the Golden City of Menaphos which is due for release in June 2017.

It was also revealed by Jagex that the Premier Club packs will remain at the 30% discount for quite some time; the event will last into 2017 and will finish on February 5th.

Link to the Discount: https://www.runescape.com/premier-club