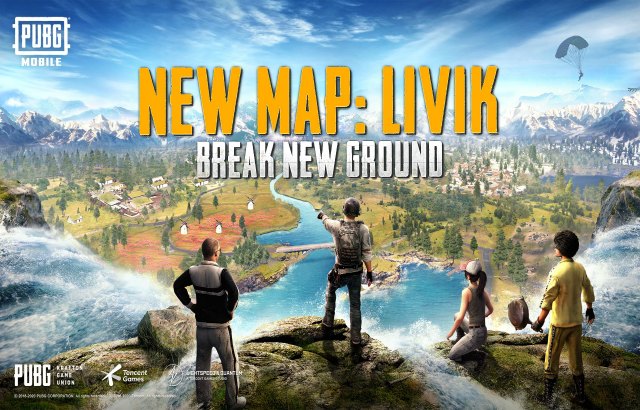 For the first time ever PUBG MOBILE is presenting an all-new battle royale map that is exclusive to the mobile version. The Livik new map boasts stunning never-before-seen battlegrounds set to the theme of the gorgeous Nordic scenery, and is just one part of today’s huge 0.19.0 content update, which is available to download for free on iOS and Android.

At the size of merely two-by-two kilometers, Livik is primed for epic 52-player showdowns, providing a fast-paced action-packed gameplay with around 15 minutes per match. Livik introduces map-exclusive gear and vehicles, such as the P90 sub-machinegun, Mk12 marksman rifle and Monster Truck vehicle. The map is still in its Beta stage, and will continually be updated to improve the gaming experience. Learn all about it in our guide here! 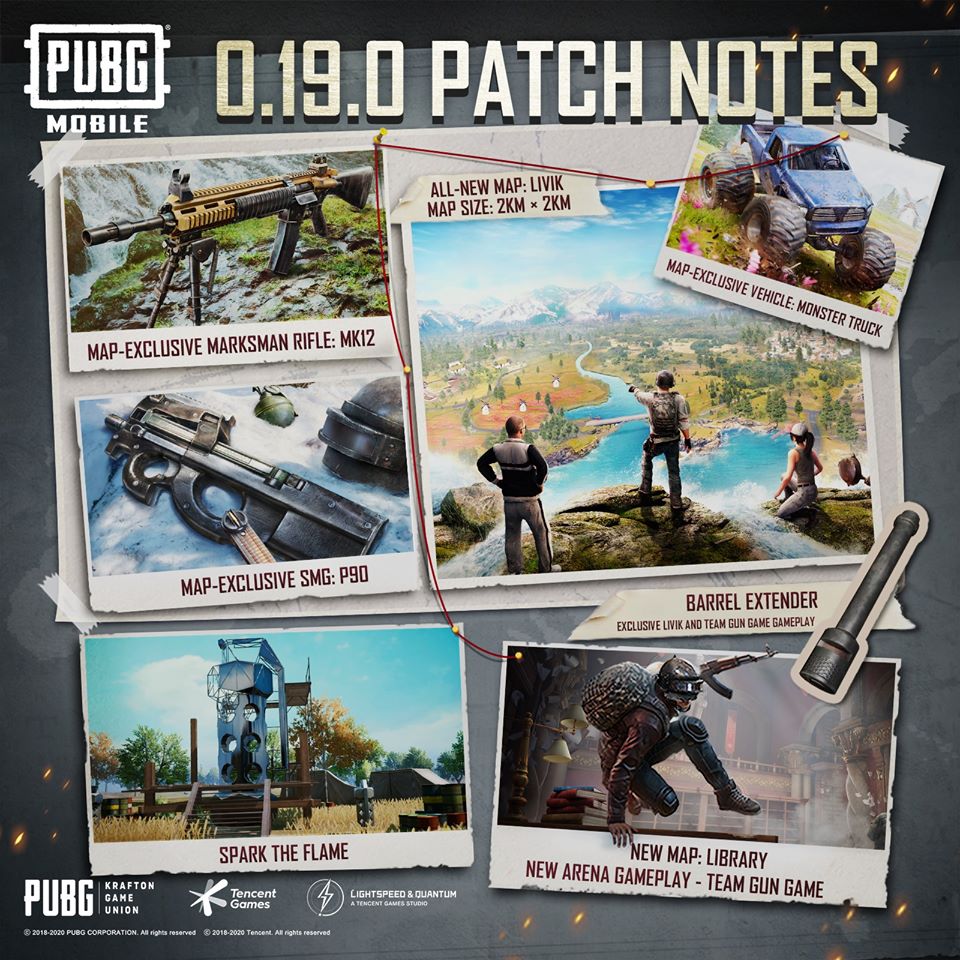 Players who queue for Erangel and Miramar have the chance to experience this new game type, where three unique items can be found around the maps. Small Statues can be burned to earn supplies and special event items. Secondly, Giant Statues has multiple construction stages, which changes as the event progresses. It burns in the final stage. Finally, Statue Camps will be set up around Statues, and supplies can be found inside the tents.

During the event period, players can discover Experimental Trial Weapon Crates around Livik, which contain special weapons. In addition to modified names, icons and finishes, special weapons offer slightly stronger attributes than normal weapons, which can provide essential advantages on the battlefield.

The popular social area where up to 20 players can interact in real time has been improved with new features, including trenches in the Shooting Range, added launchers to hot air balloons, fresh Bubble Emotes and more. Players can also go head-to-head in the new firearm-specific quick draw duel and participate in the Elite Challenge to practice marksmanship.

Additional features are also part of the 0.19.0 update: