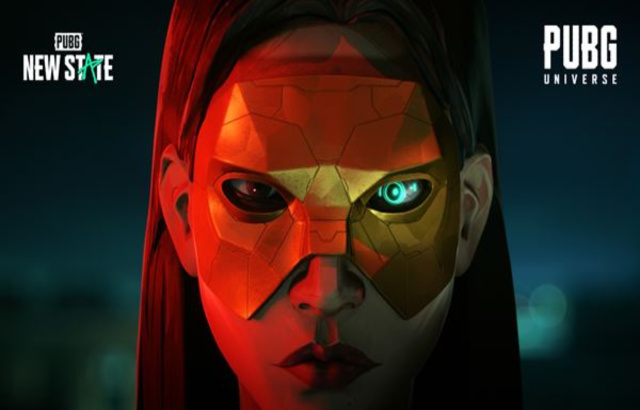 Krafton has released “Fall of Troi,” a lore-based video that ties directly to the events of PUBG: NEW STATE in the year 2050. “Fall of Troi” is the latest piece of narrative-driven content set in the PUBG Universe, which encompasses numerous properties in various mediums united by common themes of survival and a shared timeline. Featuring music produced in collaboration with Slashercore icons, Ice Nine Kills, “Fall of Troi” can be viewed in its entirety on the PUBG: NEW STATE YouTube channel.

Set 30 years in the future, “Fall of Troi” takes place six hours before the collapse of Troi, a fictional city based in the PUBG Universe. Viewers will learn about the different conflicting factions throughout the city, delve deep into the mysteries of the Golden Mask, and learn how the city turned into a war-torn Battleground that players will be able to experience once PUBG: NEW STATE launches on Android and iOS later this year.

The “Fall of Troi” video joins other recently released PUBG Universe content, including “Ground Zero” and “Mysteries Unknown: Birth of the Battlegrounds.”