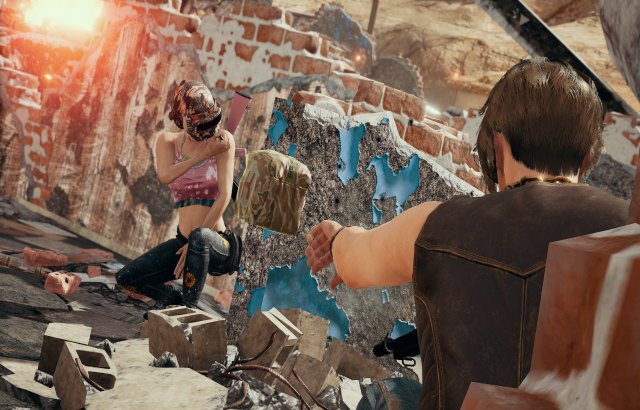 PUBG Corporation has just released PC Update 5.2, which brings the new essential vehicle stopper, the Spike Trap, some changes to Vikendi’s buildings and terrain, a new way to point your squad towards victory, and more.

First up, players can now take their bridge camp to the next level or cover their escape on long narrow roads with the all-new Spike Trap. Deploy these spiked surprises in the path of an oncoming vehicle to quickly and effectively burst their tires. Spike traps spawn across all Battlegrounds, only affect a single vehicle each, and cannot be picked up again once placed.

The snowy slopes of Vikendi are getting some updates as well. Several of Vikendi’s key locations have had some updates to improve map navigation and match flow. Some buildings have been removed or replaced to improve gameplay. The field of vision gained from high buildings has been adjusted through structural changes.

Players who like to take charge of their squad’s destiny can now utilize the Map Waypoint system. While your map is open, you can select specific areas to place up to four waypoints for your team to follow.

Update 5.2 is now live on PC servers and is coming to consoles next week.  Plot your course, explore new terrain and cover your tracks with Update 5.2! Your Fight. Your Story. Your Battlegrounds.