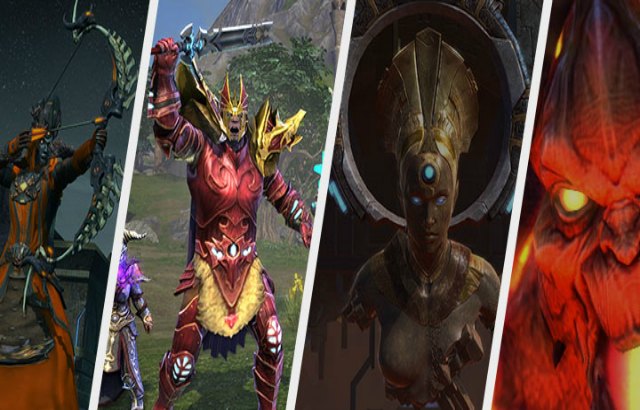 Trion Worlds, the studio behind RIFT has released its summer 2018 producer’s letter. Coming six weeks after their spring letter, the studio appears to be hard at work, tweaking balance issues for souls and content.

For players who like the Warrior class, it has been given some love with its Souls being tuned, so apparently its fun to play again. Other classes did get fixes as well. The letter starts of with these balances as a priority and mentions that it is an on-going process. High on the list of RIFT’s next to do’s are tweak Legendary Abilities and revamp Cleric healing and DPS. As someone who plays a Cleric, I am happy to hear this, especially for the Prime server.

The Live version of the game is also getting some love, and the short term focuses are listed below:

For more information, check out the full post here.