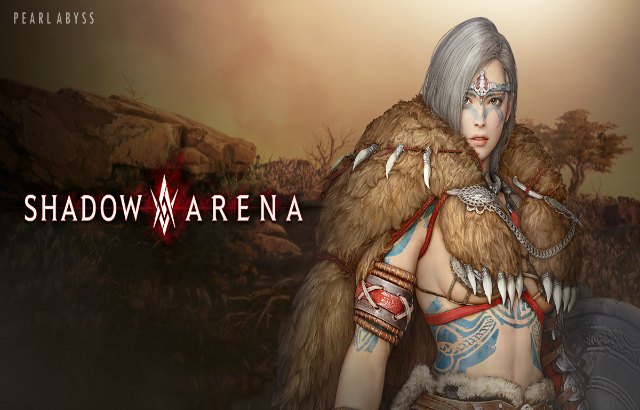 Pearl Abyss announced today that its action-packed PvP game Shadow Arena has introduced a brand-new Hero Igrid. This deadly character will enter the battlefield and fight against enemies using her merciless combat skills.

Shadow Arena’s 14th Hero Igrid is an ancient female warrior with powerful offensive and defensive skills. She is known as the cursed warrior who has been wandering after losing a flame given by her god.

Igrid uses a mighty Battle Axe and Shield where her Shield blocks an enemy’s attacks then counters them with her own attack. She can also neutralize an opponent by grabbing or knocking them down. Players must attack carefully as some of her offensive skills consume a lot of stamina.

The “Free-Play Event” will be held in Shadow Arena until August 27. During the event period, all 14 Heroes including Igrid will be unlocked and players can experience each Hero’s combat moves and skill set.

Last but not least, the Spectator mode has been enhanced. Players can now find the nearest player and spectate. When this player dies, the camera will automatically switch focus to another player.