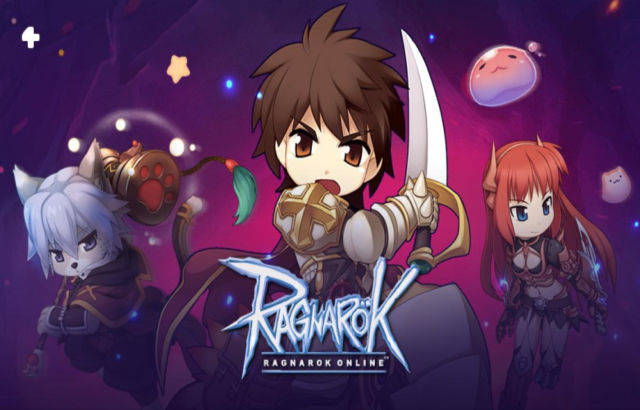 Ragnarok Online Prime is welcoming its first update this week, featuring the Schwarzwald Republic cities of Einbroch and Einbech, two new classes, Ninja and Gunslinger, and the fan-favorite guild wars, also known as Wars of Emperium.

Players from all over the world have been playing Ragnarok Online Prime nonstop for the past month. They have prepared, formed guilds, and helped their teammates progress and get stronger. Now the strongest guilds of Rune-Midgard will clash twice a week, fighting over castles and for eternal glory in Wars of Emperium, a fan-favorite PvP event that challenges the players’ ability to fight as a team.

For the fight, players will not only be able to play with the already existing classes, but also try the two new jobs that are being added to the game, Ninja and Gunslinger, and expand even more the already plenty of ways to have fun in the game.

The Schwarzwald Republic cities of Einbroch and Einbech are now also accessible in the game, allowing players to dive deeper into the history, culture, and obviously quests of the most scientifically advanced nation of the game.

To complete this massive update, there are offers for all tastes. Starting from the Steampunk treasure, a lucky box that contains all sorts of mechanically advanced costumes for players to come up with their best steam powered post apocalyptic looks; followed by WoE sets, packs containing gear and consumables that will help guilds in breaking points of PvP battles; and finally new shop items that will permanently be featured in the shop for whenever players need to step up their gear game.

And as a thank you gift for all players for the first month of Ragnarok Online Prime, a costume gift will be available in the launcher entirely for free for a week.