Ragnarok Revo-Classic Will Get A New Class and Guild Wars

Ragnarok Revo-Classic Will Get A New Class and Guild Wars 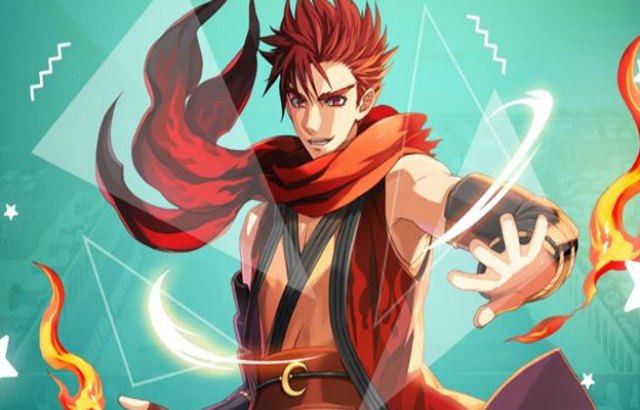 Players were a given a trip down memory lane when Ragnarok returned to the West earlier this year. The Revo-Classic version will be getting a hugely anticipated update on November 27th, called Wars of Empirium.

The Wars of Emperium (WoE, Guild Wars) is a crucial and long-awaited update for Ragnarok Online. What do we know about this famous MMORPG PvP activity?

Wars of Emperium (WoE) are weekly battles for castles between guilds. Conquered castles allow guilds to get access to special dungeons and treasure chests, that gave to castle owners huge economic privileges.

Unlike PvP Arenas, Guild Wars are focused on teamplay, so it’s really important for guilds to be fully prepared for coordinated action.

A Super Novice is a special kind of class which exploits nearly every first class skill from more than 30 professions. Among other class features: