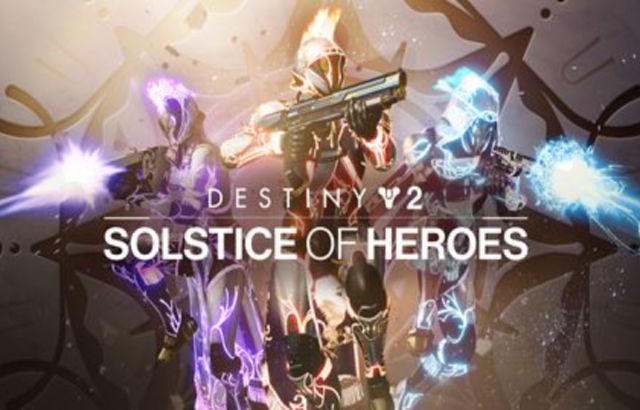 Solstice of Heroes, a celebration of those who stood in defense of The Last City, returns to Destiny 2 on July 6th. Guardians everywhere will take to the European Aerial Zone to defeat bosses and unlock caches. A free event for all players, Solstice of Heroes rewards players with class-specific armor that can be upgraded with a darkness-banishing glow.

Each day of the month-long event will be assigned an element. Guardians will need to match their attacks with the daily element in order to charge one of four unique elemental buffs. On Prism days, Guardians can charge all four buffs, but can only activate one at a time.

To participate in the festivities, players must meet the following requirements:

Once new players have met the above requirements, they can speak to Eva Levante in the Tower Courtyard to receive a quest and their first piece of Solstice armor. 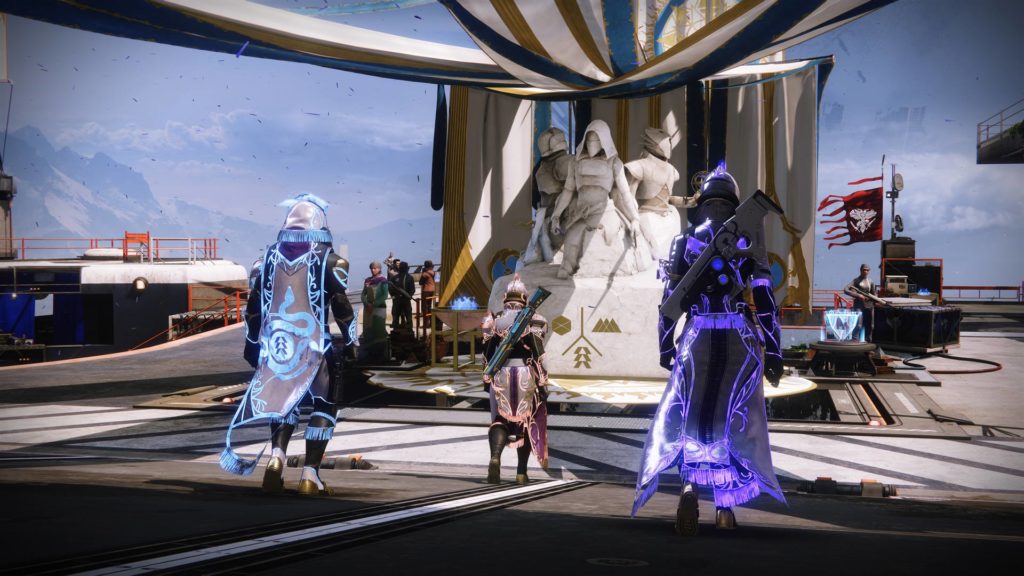 The European Aerial Zone, or EAZ for short, is a three-player matchmade activity that tasks players with navigating a floating island off the European Dead Zone to defeat bosses and loot caches for Solstice Packages and Solstice Key Fragments. The more bosses you defeat, the more caches you’ll earn.

Solstice Key Fragments can be used to unlock Solstice Packages to earn armor, weapons, materials, Solstice gear, and rerolls of the new Compass Rose Shotgun.Players may launch directly into the EAZ from the Tower Courtyard by interacting with the mission totem next to Eva Levante, or from the launch node in the Tower map view.

Use subclasses and weapon damage types corresponding to the daily featured element to defeat enemies and generate elemental orbs. Collect these orbs to become empowered and gain temporary bonuses and effects unique to each element. These bonus effects may be unavailable in certain pinnacle level activities. 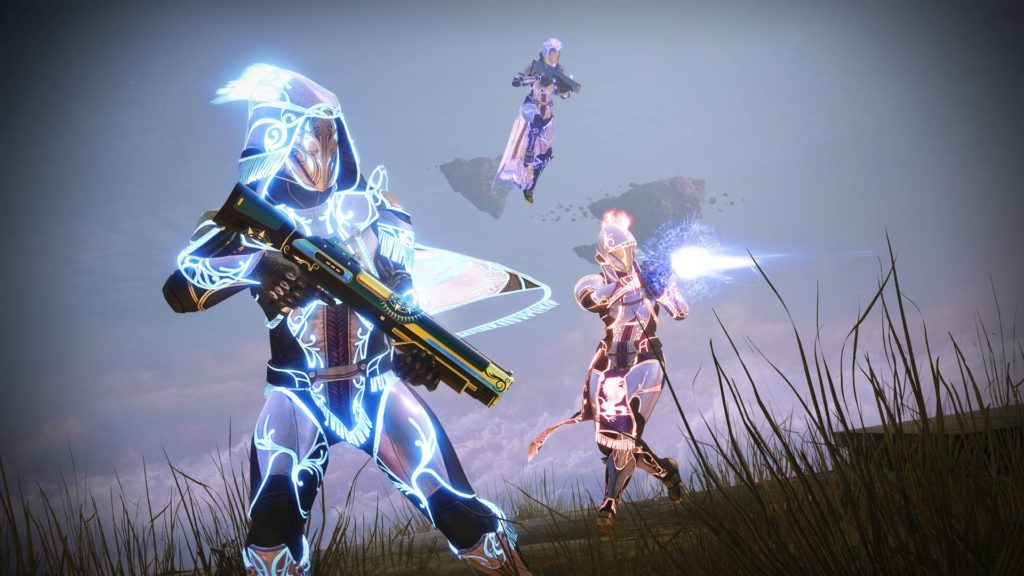 Complete objectives to upgrade your Solstice armor sets through three tiers, with each tier unlocking new armor visuals and effects. Players can view their progress towards each armor set piece by hovering over the armor in their character view. Progress towards armor objectives is only made when the armor is equipped.

The objectives on the first two Solstice armor sets for each class can only be completed during Solstice of Heroes 2021, however players may complete their final Magnificent Solstice set objectives after the conclusion of the event.