The Future Of Destiny 2 Is Here: Everything You Need To Know!

The Future Of Destiny 2 Is Here: Everything You Need To Know! 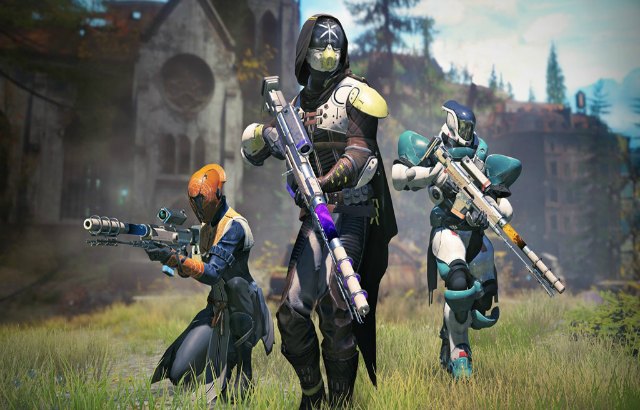 It’s the beginning of October 2019, a huge milestone month for Destiny 2 and its makers, Bungie. This is the first step toward the next era of Destiny 2, Bungie’s critically acclaimed sci-fi action MMO, with a vision of Destiny becoming a single, evolving world for friends to play together anytime, anywhere. With so much going on, here’s a recap of what you can expect from the game this month!

Destiny 2 is now free for everyone, offering a brand-new entry point for newcomers that puts the world of Destiny 2—and all its foundational modes, activities, and rewards—into the hands of every player, with no barrier to entry. In addition, players can free roam to all destinations, including the Moon—they can even participate in the first campaign mission of the Shadowkeep expansion. Now anyone can play Destiny 2 on all major platforms! 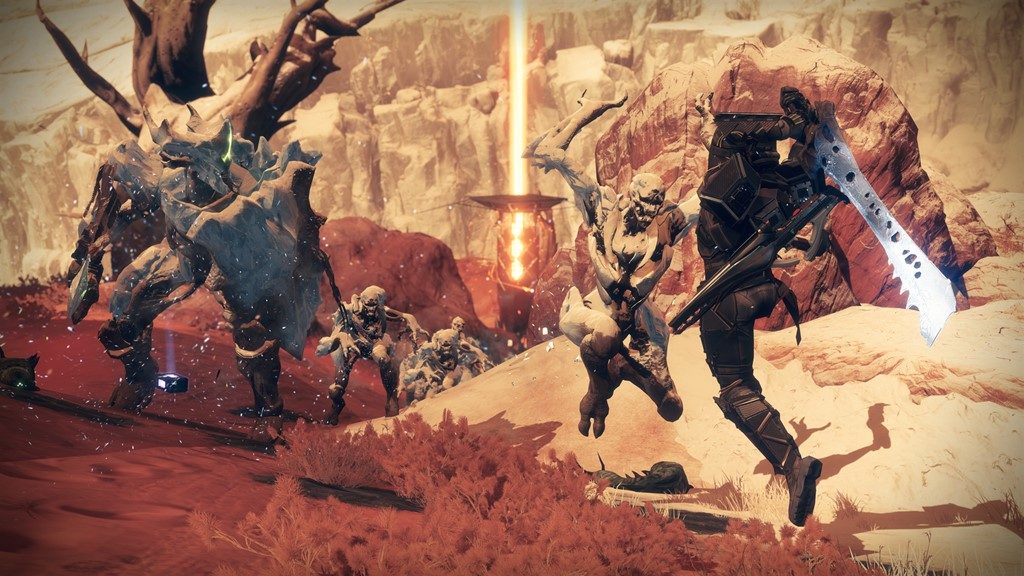 Shadowkeep is the next chapter in the Destiny 2 franchise, reuniting you with an old ally from the original Destiny, Eris Morn, to confront new Nightmares. Guardians will return to our Moon—twisted, reshaped, and haunted by the trials of our past—to confront new threats and uncover new additions to their customized arsenal. This is not the same Moon Guardians woke up to—new areas will be uncovered and once-familiar places have irrevocably changed. Destiny 2: Shadowkeep is the first expansion-level, stand-alone content we’re delivering for Destiny 2—à la carte and requiring no ownership of previous content.

Season of the Undying (Requires Shadowkeep)

Season of the Undying, the next Season of content for everyone, unveils a prophetic awakening of the Vex, time-traveling war machines, as they start their own mysterious war with Guardians on the Moon while Guardians race to find and eliminate the Nightmares. As part of the single, evolving world vision, content will more deeply tie together narratively from Season to Season as the world of Destiny meaningfully changes alongside players. 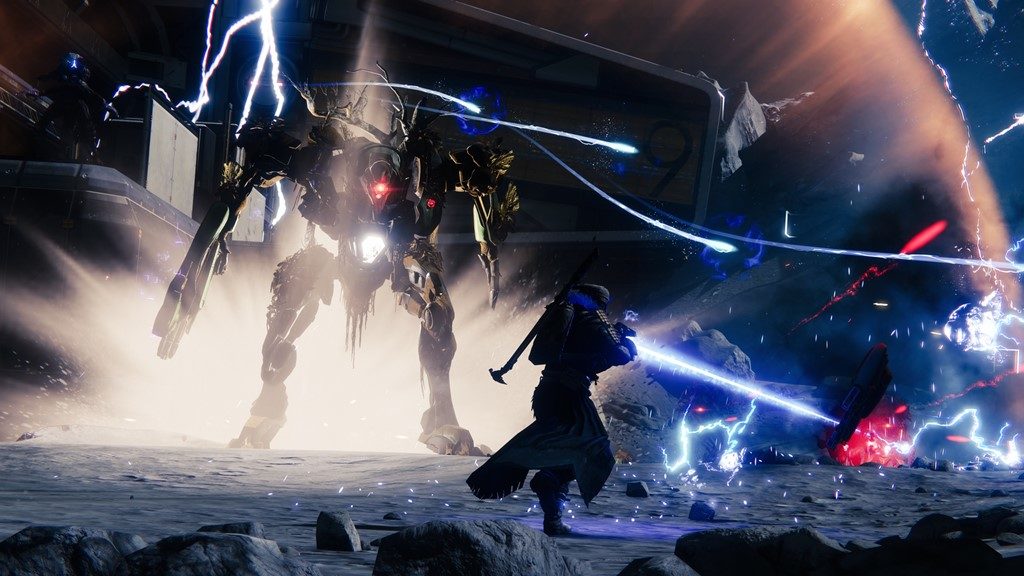 Steam and Cross Save

And of course if you missed the big news, the game has found a new home. Migrating from Battle.Net to Steam, players now can access the game on Valve’s gaming platform. Players will be able to bring all their progress and purchases with them to Steam, including their Guardians and vaults—at no cost. Full details on how to start this migration are on bungie.net. But let’s not forget the Cross Save feature too. Cross Save will be available on all supported platforms—PC, PlayStation 4, Xbox One, and Stadia later on this fall. With Cross Save, you’ll be able to access the same characters tied to one primary account, enabling you to have a unified experience with the same Guardians on different platforms. 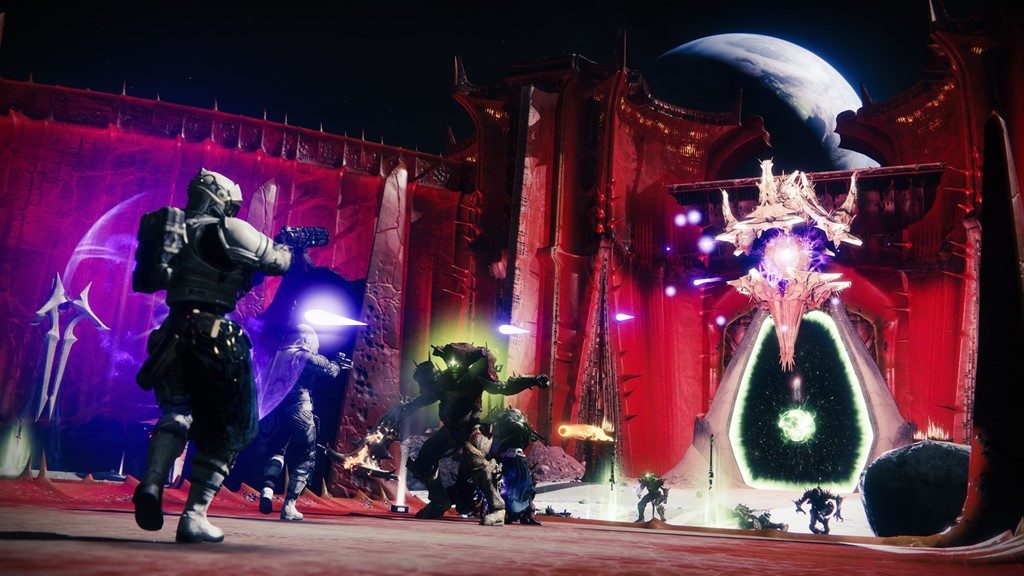 Furthermore, later this fall, Destiny 2 debuts on Google Stadia, inviting new Guardians to join its ranks. Stadia is a new gaming platform from Google for playing AAA video games across all kinds of screens. Playing on here does bypass the huge 80gb download that players have to face on Steam at the moment, but the caveat is that you’ll need to wait for the Stadia launch.