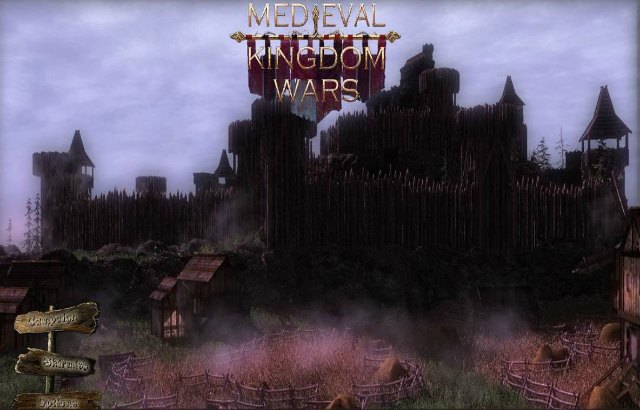 For lovers of real-time strategy games, Reverie World Studios launches the 50th milestone update of their critically acclaimed historical-themed siege combat game Medieval Kingdom Wars. With the game reaching it’s alpha stage, developer is celebrating a matching 50% off weeklong sale event, and it is currently available on Steam for $9.50.

Revive the history of Europe in a real-time environment and take part in the most fierceful battles which shaped this continent in the Middle Ages. Medieval Kingdom Wars combines brutal real time siege combat and grand strategy, presented in a single player campaign and solo/co-op multiplayer modes.
“None of this would be possible without our player support”, says Konstantin Fomenko, CEO at  Reverie World Studios. “Now that at least the majority of the core features are in, we are very excited to see what the next few months will bring as we work towards the Beta milestone later this summer.”

Medieval Kingdom Wars contains a grand campaign that puts the player in charge of a lordship entangled by domestic and international politics in Western Europe, with armies using over 30 siege weapons and units. The game is currently out in Early Access, with weekly updates and nearly a hundred thousand strong player community.