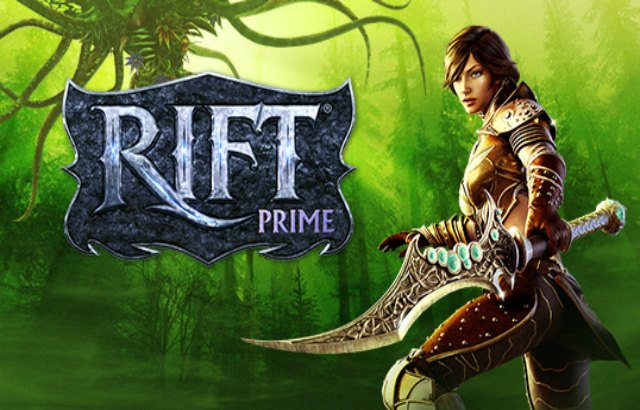 Trion Worlds is excited to announce that the RIFT Prime server is now live! Players worldwide can go back to where it all began on an exciting progression server that offers tons of amazing RIFT content for one easy subscription fee.

Created with the goal of presenting players with an alternative way to experience the game, RIFT Prime offers an all-new fresh start server with a subscription model for progressively unlocked content. Seven years of exciting RIFT content and expansions will be unlocked throughout the lifetime of the server, so jump in and see what the world of Telara has in store!

The number of purchasables in RIFT Prime has been greatly reduced, with cosmetic goods and a small number of services like Name Change scrolls or guild Rally Banners available for purchase with in-game currency or credits, and absolutely no loot boxes. Equipment and gear are obtained through gameplay.

Vigil, the first RIFT Prime server, is scheduled to be open for at least one year. Upon the end of the progression server, players will be able to migrate their character to a RIFT Live server, keeping all of the progress, items and gear they have accumulated over their time playing through RIFT Prime.

The Prime server will feature monthly “community challenges”, which are milestones for characters to complete that can reward them with bonus cosmetic items like mounts or costumes. Challenges include being the first to complete the designated milestone or a random selection from the characters who complete the milestone by the end of the monthly challenge period. Rewards will be distributed in-game to the winning characters and are permanently acquired by that character, including if transferred back to RIFT Live servers later.