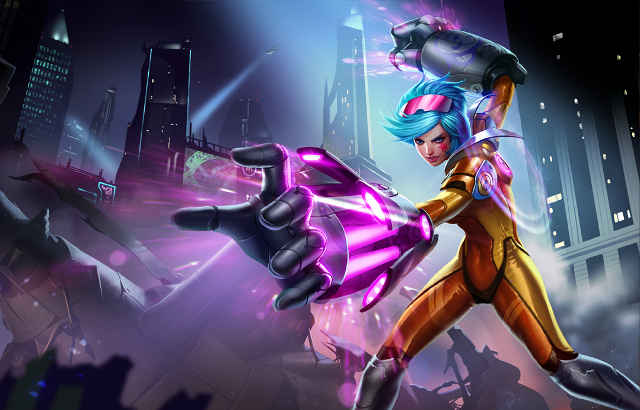 Success has it’s problems. League of legends is the most popular free-to-play game in the world. League of legends is a billion dollar business with over 35 million active users. Because of that, it’s no surprise that leeches will try to absorb some of that money. Player accounts are a hot commodity where you can buy a level 30 account for 30$. Riot Games don’t have a problem with players selling their accounts. However, a new middle man who sales LOL accounts is accused of League Of Legends account theft.

DivineSmurfs, formerly known as, EliteSmurfs, considers themselves the best League of Legends accounts seller. Zachary Kaufman, the CEO from Peoria, Arizona claims that all of the account that he sells are generated internaaly. However, Riot Games are going to federal court in order to sue him over Account theft. Mysterious signs first appeared when an employee of Riot Games has purchased an account. Riot Games have found out that the IP of the account has logins from multiple countries and continents. Therefore, this is an indication of account theft.

Meanwhile, Kaufman has shut down DivineSmurfs as his trial approaches. Riot games take account theft very seriously and they try to protect their players as much as possible. A League of Legends account is free for beginners, but buying an account could save you a lot of time. This thriving industry is subject to a lot of criticism, mainly because the developer isn’t involved in the account transition. We will update you guys further once the trial is under way. Account theft isn’t cool at all. If someone would snag my account for league of legends and sell it, I would be very sad. Hence, I’m happy that Riot Games are taking it seriuosly.

What do you think? Please share your thoughts with us