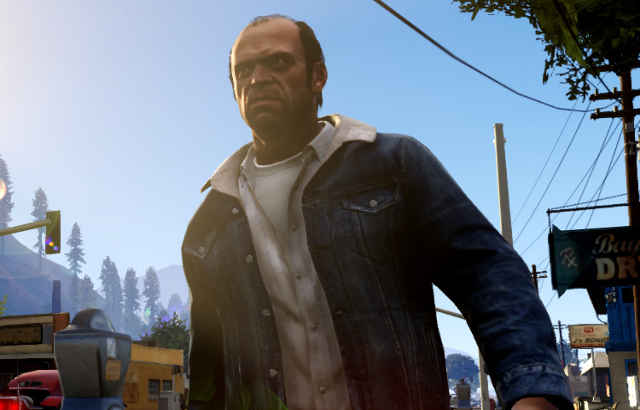 Rockstar and Take-Two claims that they’ve succeeded in shutting down OpenIV. OpenIV is a popular modding tools that modders have used for over a decade. Especially, for Rockstar’s GTA games, the mod is seen by many as an important extension of these games.

According to Rockstar, OpenIV enables recent malicious mods that allow harassment of players which interferes with GTA Online. It’s an ironic thing to say, because GTA Online by nature, endorses that style of play. Watch any amount of game highlight reels on YouTube and you’ll see what I mean.

As a result, the modding player base are now calling for a boycott on all game from the two studios. As for the makers of the mod tool, they’ve quietly complied and sees no reason to fight this in court. If they choose too, it will no doubt be a long and expensive process that they can do without.

The real reason for the cease and desist in my opinion, is down to the studios greed. Modding can be a gold mine if you put a price on it, and they surely want a slice of that pie. Just take one look at one Bethesda is doing with their Mod Hubs for their games. It’s something I think all players can agree that we can do without it.