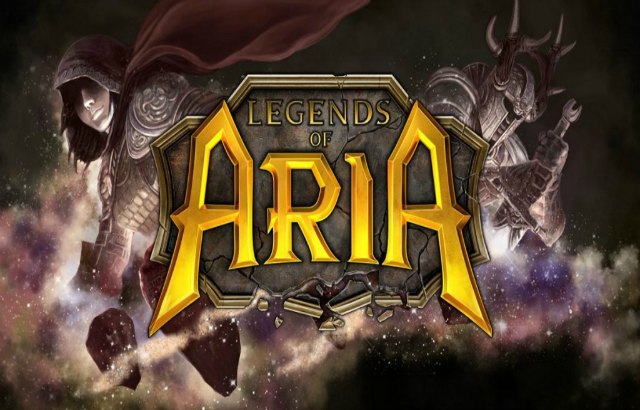 Modern classic sandbox MMORPG Legends of Aria has some exciting news for players today. In November, developers Citadel Studios will be dropping the New Dawn update, which essentially is a free to play update to the game. Folks who’ve never played this modern yet classic MMORPG before can now do so without any cost. There is also an entirely optional low-cost subscription that provides a variety of bonuses.

The free version of Legends of Aria is exciting, but there’s even more in store with ‘New Dawn’. New players and veterans alike will be able to enjoy some brand new features as well as the return of The Wilderness, a community favorite.

“We are excited to break down the pay barrier that prevents many gamers from experiencing the magic the universe of Aria has to offer,”  said Derek Brinkmann, CEO of Citadel Studios. “By naming this update New Dawn, we are issuing a rallying cry to all open-world PvP sandbox fans to come experience Legends of Aria the way it was meant to be.”

New Dawn brings many other great additions such as Runebooks, an overhaul to Craft Orders, deployment of our Dynamic Spawner to overworld monster spawns and points of interest and a host of other quality of life changes and bug fixes.

Players are invited to keep up with news updates by visiting the Legends of Aria site for more information.