Sea of Thieves: 3 Reasons To Be Excited For The Ultimate Crossover With Pirates of the Caribbean!

Sea of Thieves: 3 Reasons To Be Excited For The Ultimate Crossover With Pirates of the Caribbean! 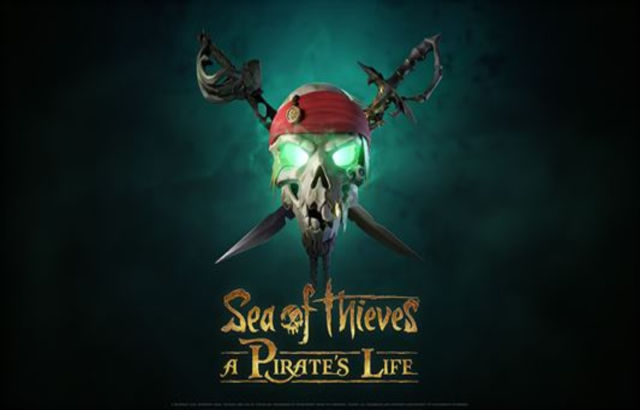 This past weekend, Rare and Xbox are thrilled to announce an exciting collaboration with Disney, as the award-winning Sea of Thieves and Pirates of the Caribbean join forces at last. This monumental crossover will see Captain Jack Sparrow and his infamous crew arrive from beyond the horizon to spark an epic new adventure on the Sea of Thieves. Unfolding across five incredible tales packed with secrets and side-quests, this new campaign gives players a lovingly crafted story to play solo or with their crew. Sea of Thieves: A Pirate’s Life will be free for all players and will launch as the cornerstone of Sea of Thieves Season Three on June 22. Still need more convincing? 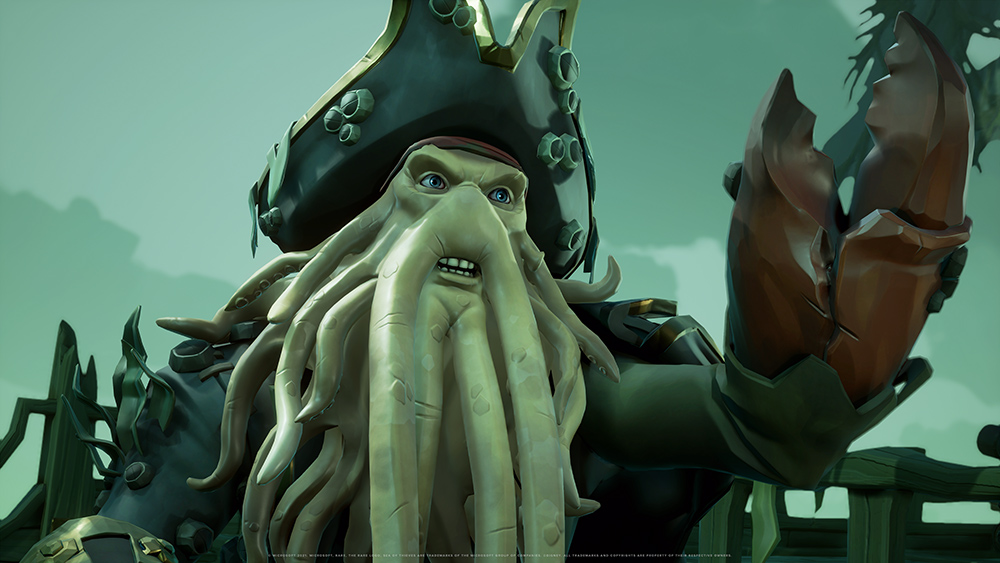 Sea of Thieves: A Pirate’s Life is the game’s most ambitious story-driven campaign to date. Players will go on a quest to free Jack Sparrow from his prison and witness the power of the world’s greatest Pirate Treasure, which Jack just so happens to have stolen. Jack is being pursued by his old enemy, the notorious Davy Jones, and their arrival on the Sea of Thieves will ultimately spell disaster if Jones and his forces aren’t stopped.

These iconic characters are here for much more than cameo appearances, and we’ve worked alongside Walt Disney Games to craft a compelling original narrative that doesn’t just bring two worlds together, but explores what makes each of them special. 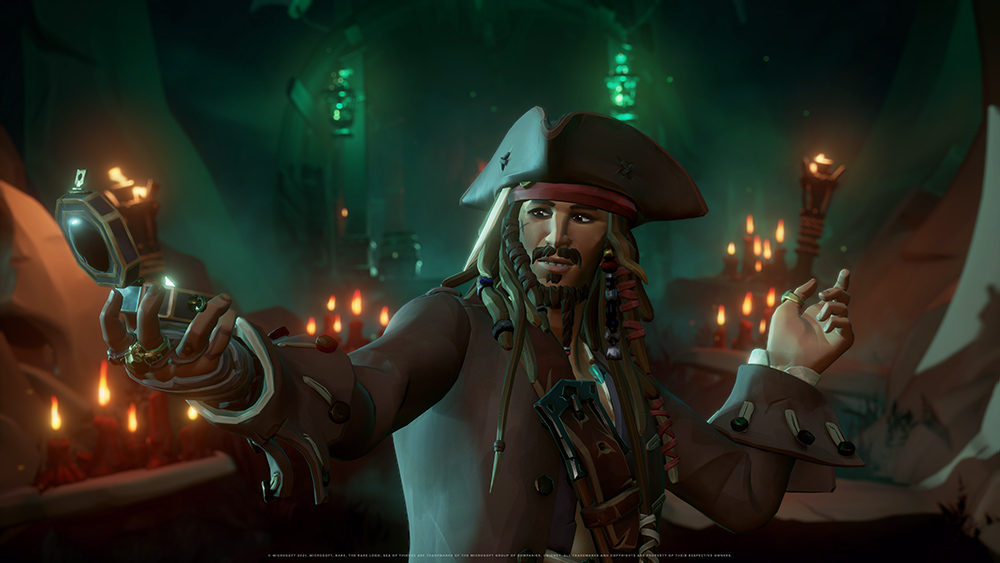 Sea of Thieves’ Executive Producer Joe Neate explains: “Sea of Thieves aims to immerse players in a fantastical depiction of the pirate life, filled with colourful characters and vibrant locations to explore. The sense of fun, wonder and the imaginative spirit that we hold real affection for in the world of Pirates of the Caribbean always felt like it could be complementary to the world of Sea of Thieves, and we’ve striven alongside the teams at Disney to celebrate this.”

Mike Chapman, Sea of Thieves’ Creative Director, was keen to ensure the narrative remained true to the spirit of both universes. “The heart of our story explores what it truly means to be a pirate on the Sea of Thieves, and this has allowed us not only to tap into the deeper meaning of the Pirates of the Caribbean movies and the original attraction, but also allow players to go on adventures with Jack Sparrow, learning more about how he sees the pirate life and his place on the Sea of Thieves. This story moves the Sea of Thieves world forwards in unexpected ways, and it’s been a joy to bring these two worlds together, treating both in a way that feels authentic and delightful to experience.”

Of course, new adventures bring new environments and challenges. As the story progresses, players will battle Davy Jones alongside Captain Jack Sparrow and have the chance to explore memorable locations from both universes – not only extending to Sea of Thieves and Disney’s Pirates of the Caribbean film franchise but the famous park attractions that have been thrilling people for decades. 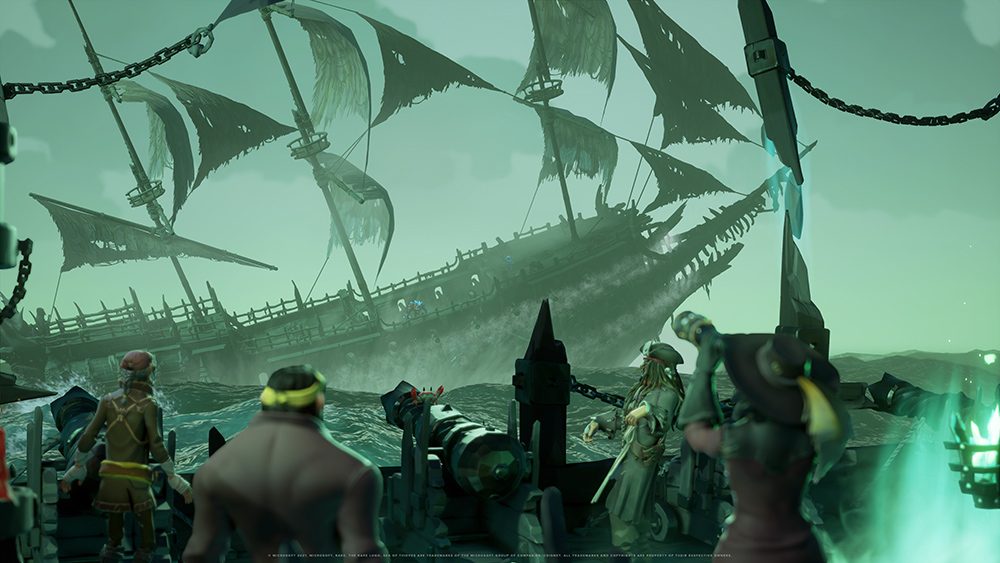 Players will also be facing grave danger from deadly new enemies wherever they sail. Terrifying Phantoms will require swift reflexes to deal with, while Sirens swarm beneath the waves and wield devastating new weapons of their own. Even the decks of ships might not be safe if there are lumbering Ocean Crawlers around, and these new threats will be appearing all around the Sea of Thieves in future updates, not just during players’ adventures with Jack Sparrow!

Free For All  Sea of Thieves Owners