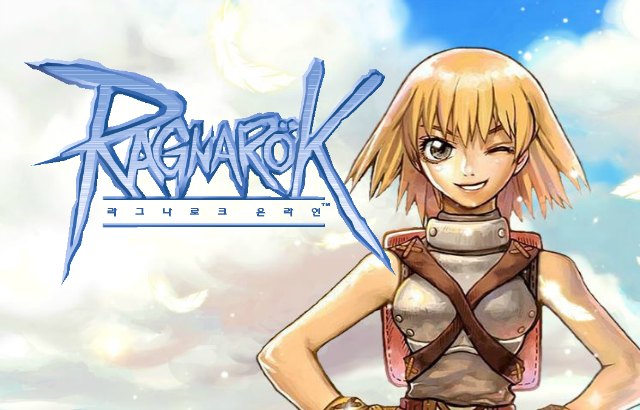 Old time favorite MMORPG Ragnarok is pulling the heart strings of many fans. Earlier this year, Ragnarok Journey was launched and many felt the nostalgia. The game permeated with classic tunes and game play that is timeless to many.

This week however, IRO is introducing a brand new progression server. Ragnarok RE:START will be a call back to the old days. The developers hope that the new server will bring back more of the nostalgic glory days.

In the new server, players will be able to experience the content and updates over time. However, they will also get the convenience features along the way, such as RODEX and achievements. Every month, the RE:START server will have a new update or expansion which will lead up to the point of RO.

It is very much a play a long type of server, where players who missed out on the magic of the early years can experience them. It’s a great initiative for long time fans who really want to re-play old content as it happened. Not many MMOs do this, so it’s nice to see RO listening to their player base as well. If you are interested in joining the server, check out the official website here.