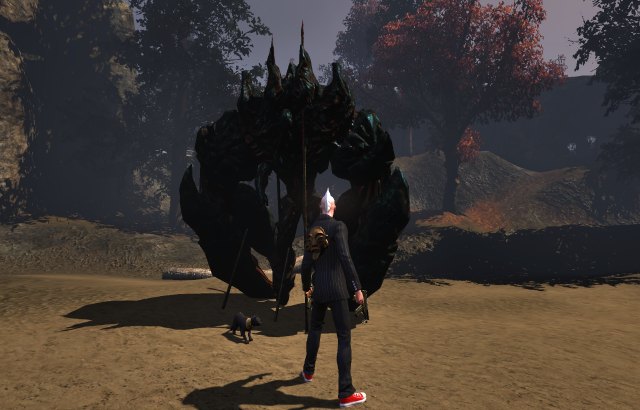 With the Steam release coming in a few weeks, Secret World Legends has revealed their content road map for the rest of the year. The first order of business for the remainder of July until September will be to re-introduce content from The Secret World.

First up is Issue 7, A Dream To Kill. This content DLC pack which previously players have to pay for, will be a free update. The new missions will take place in the Transylvania zone and continues to main story. A few key characters will be introduced and play an important role in setting up the Tokyo story line, as it did back in TSW.

Shortly after that, The Whispering Tide community event will take place. Agartha, the magical gateway transportation hub in the secret world, is under attack from the filth. With monsters inhabiting this once pristine glade, players must band together to take them out. Upon completion, the portal leading to Tokyo will open, ushering in the new zone for the continuation of the story. This is one event you do not want to miss, as the “Flappy” raid is one of the most fun fights I’ve ever had in TSW.

Apart from PvE content, it is also good to see that the seasonal events such as Halloween and Winter will be coming to Secret World Legends. Funcom is way ahead of the curve in terms of writing horror stories for their Halloween missions. Hopefully, fan favorite cosmetic rewards will make an appearance in SWL.

But the one that we’re all looking forward to is towards the end of the year or beginning of 2018. The road map suggests that we’ll get new Season 2, the story beyond Tokyo then. For more info, check out the official post here.