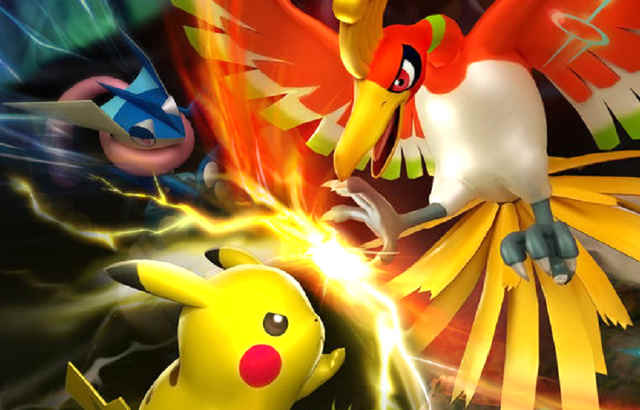 Good news Pokemon fans, the awesome Pokemon GO app has another spinoff, Pokemon Duel. Pokemon Duel will feature a card game battles between opposing players. The app is a modification of the popular card game that we have used to play back in the early 00’s. I had a lot of laughs with my friends while playing the real game. Therefore, the development of the app is very interesting. The Pokemon youtube channel has broke the news when he uploaded the trailer below on January 24th. It has reached almost a million views by now so don’t forget where you have seen it first.

If you don’t remember, Pokemon GO has broke almost every download record imaginable. The app has lifted Nintendo from rock bottom and has enabled them to continue to make games. Duel is a manifestation of the mobile ripple effect of GO. Nintendo has almost went bankrupt, but GO was a huge success. I have even not downloaded it from the App Store, it was a must have app. All the kids in my block used to walk in bunches with their cellphone in their face cruising for Pokemon.

While the hype around GO has decreased, Nintendo are trying to keep the hype around Pokemon alive. It is indeed one of the most successful franchises to come out from Nintendo. I think that it even challenges the Marion Bros series. In addition, Nintendo have recently released more details about the switch platform. As someone who loves the Pokemon franchise, i’m extremely grateful for the success of GO, since it has enabled Nintendo to do great things