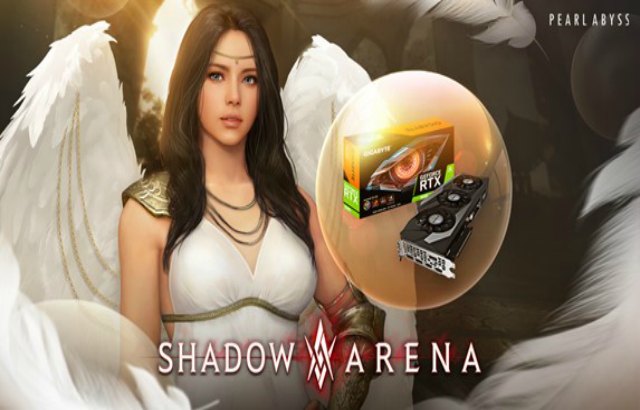 Pearl Abyss has announced that player-friendly updates such as an improved ping system for Trio mode and login rewards have been added to Shadow Arena. Players can now experience faster communication and efficient gameplay through this update.

The ping system has been updated for Trio mode allowing the maximum distance that players can use pings to be greatly increased. Even players who do not use voice chat can quickly identify a team member’s location, enabling more efficient battles.

Moreover, a new login reward event has been introduced that offers players valuable rewards. Players who log in up to the 21st day can claim exclusive rewards such as an RTX 3080 Gaming OC ticket and RAZER gaming gear tickets until December 17. Those who obtain these event tickets through the login rewards will be automatically entered into a raffle for these respective items. 2 special Skins can also be acquired by all players through the event.

The Asia Champions Showdown tournament will be held on November 22 to determine the best trio players. The tournament will be broadcast live through the official Shadow Arena Twitch channel and the winning team will earn themselves an exclusive special skin, in-game title, and a vast amount of silver.