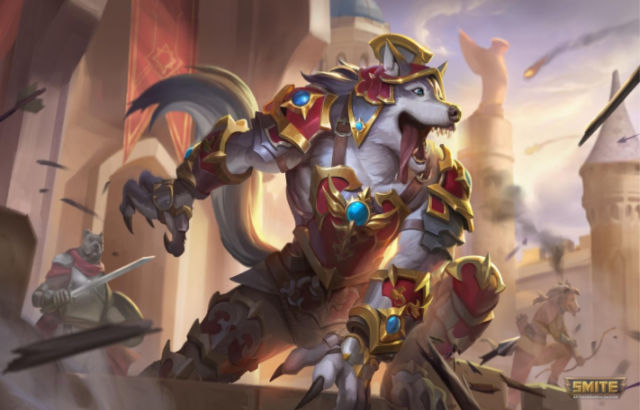 SMITE players and MOBA fans, it’s time to celebrate SMITE’s seventh birthday! There’s an all new update this week, led by the Talons of Tyranny event. Here are the details.

Starting today, this four-month-long in-game event features dozens of purchasable Skins, plus Quests. In SMITE’s storyline, the event is linked to Tiamat’s increasing sway over the Battleground of the Gods. The collection reward is Titan Forge’s new top-of-the-line shapeshifting Skin: Forgotten Gods Chaac.

Forgotten Gods Chaac is one corporeal vessel shared by three divine souls. As players use his ultimate ability—or a dedicated button—Chaac switches from one god to another.

Games Advanced Concept Artist Sven Bybee. “He possesses a relic allowing him to channel each of them and take their visual form. Instead of giving players three uniquely different Skins, I wanted to tie them closely together with a visual storytelling element. The three gods represent three different aspects of humanity: Optimism, Passion, and Rage.” 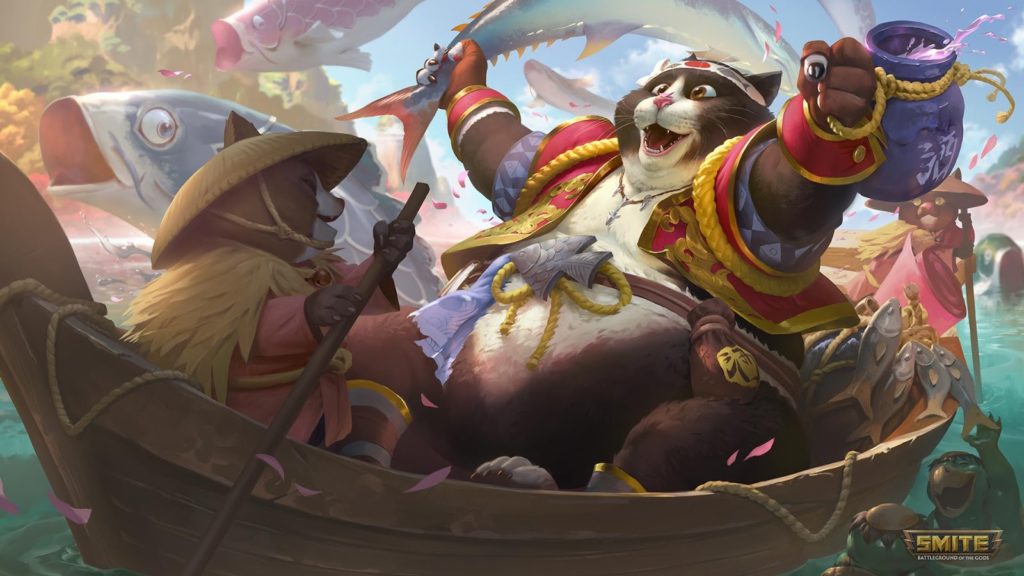 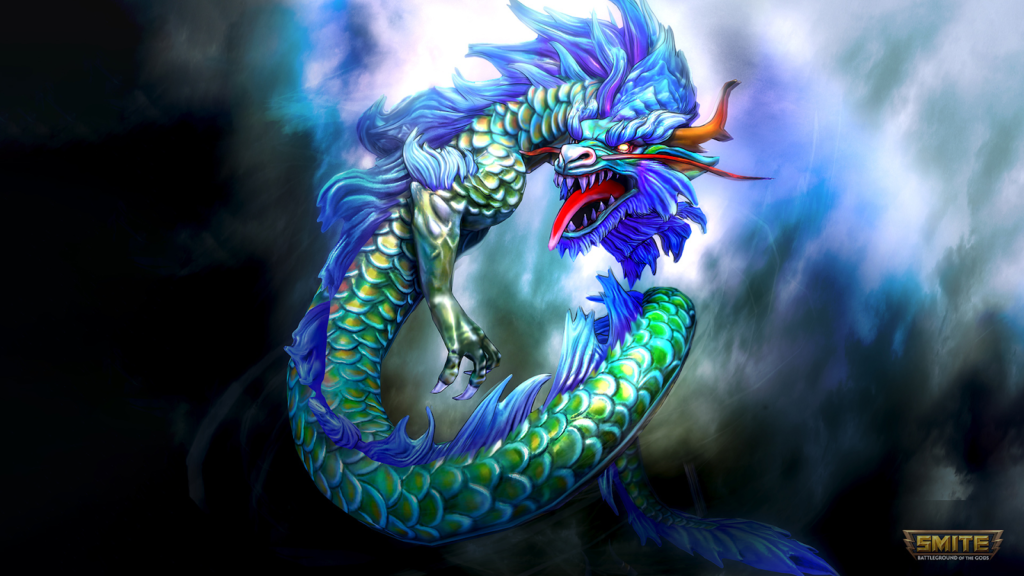 Seven years after Hi-Rez Studios’ mythological action-MOBA came out, a birthday party Event has just started in-game. For fifteen days, one item a day is given for free to everyone logging in. Those gifts celebrate the community that has made SMITE stronger than ever in its seventh year, with community-made fan art turned into in-game profile Avatars.