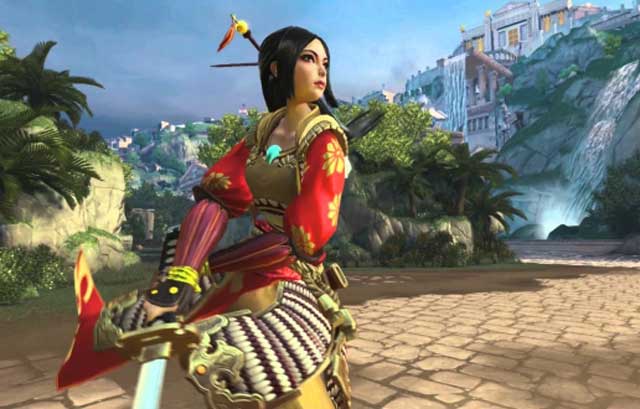 Hi-Rez Studios has just released the patch notes for the 4.1 update which marks the start of Season 4 of smite. The full patch notes are available on the official website.

Most of all this update has come with a large number of cosmetic changes and additions. Vamana has received a visual update to modify all skins, update cards and gain a new voice pack.

In addition to that change, there are a large number of new God skins being added to the game and a new set of Undying Chest skins rewards. so, As expected, there are some new emotes and a new avatar for players to select from.

Players who finish the season in Gold 5 or higher will receive the Iron Tyrant Xing Titan; to qualify, players need to be Gold 5 or higher on January 31st. While Platinum 5 players will get a bonus Loading Frame to represent their skill.

A large number of changes have been added to the game in preparation for the new ranked season. The first change is the ranked MMR reset; all players will being the season at the same MMR value now. The patch notes state that the placement system has been modified to better represent the skill of individual players. Ranked in Smite will now be divided into “Splits” just like the eSports scene where the Ranked ladder will be reset at the end of each split.

One of the biggest addition to the ranked system is the ability to pause a match. Players can vote to pause the game for one minute at a time and each team can only do this once. While this sounds like a good idea, Hi-Rez Studios didn’t go into much detail to explain the mechcanics.

Some modifications are also being made to the leaderboards. The leaderboards will now show the region players are in and it will be possible to compare God stats with other players.