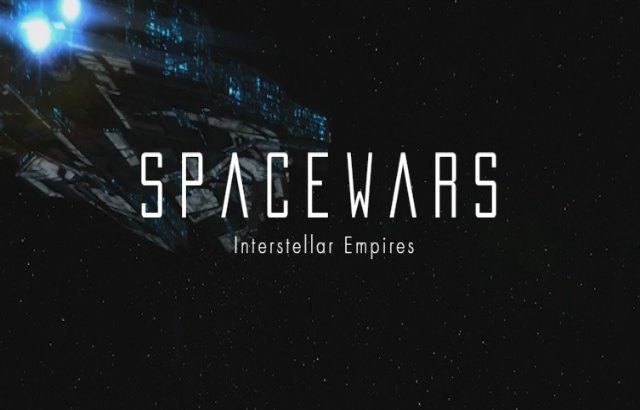 Pilot a ship and lead its crew of officers, all of whom possess their own skills and attributes that impact how the vessel performs and operates. In combat, commanders must play to their ship and crew’s strengths, strategically managing power across systems like propulsion, weapons, sensors, and shields along with officers’ special abilities to tip the tide of battle in their favor.

Successful captains will not only help their factions gain territory and riches, but acquire new character upgrades, more powerful warships, and rewards that can carry over from one campaign to the next. With more than one hundred vessels to collect, players will boast no shortage of variety as they engage in up to 20-on-20 player battles in this persistent universe that can support over 1000 players per server.

Coupling boundless depth and player choice with a comprehensive tutorial accommodating to even the greenest of pilots and strategy game newcomers, Space Wars provides an engaging tactical multiplayer experience for all players to enjoy while setting out to conquer the galaxy.

“As a lifelong fan of the tactics genre and science fiction, it’s been my dream to create this stunning blend of space strategy game and MMO,” said Hooman Simyar, producer and creator of the game. “Realizing this vision has been such a ride and I’m eager to share it with the gaming community next month when Space Wars: Interstellar Empires finally launches on Steam Early Access.”

The Steam Early Access launch vaunts a massive initial galactic campaign with fully-voiced cutscenes and narration set against the backdrop of a beautifully-illustrated storyline. Additional features and campaigns are still in development and will be released in the near future.