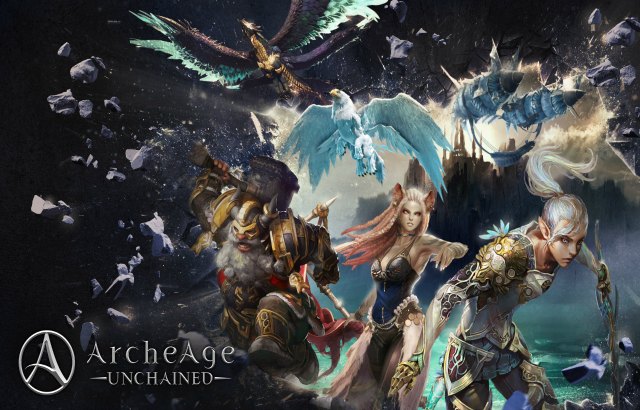 ArcheAge had some unfortunate news over the weekend. The new buy to play version, Unchained, has been delayed from its September 30th launch. The MMORPG will now go live on October 15th instead. According to gamigo’s weekly livestream on Twitch,the two week delay is for the developers to evaluate the marketplace and the bound status of items within it. This also means that PTS testing will be pushed back to October 1st and it is then that name reservations will begin.

In other ArcheAge news, earlier in the week we learned that ArcheAge will be improving its graphics in conjunction with its 5th anniversary and the launch of the Shadows Revealed update for both versions of the game, and we got a sneak peak preview in a trailer of what the new graphics look like.

Additionally, the livestream also went into details about several details regarding systems and mechanics in unchained which you can find below: