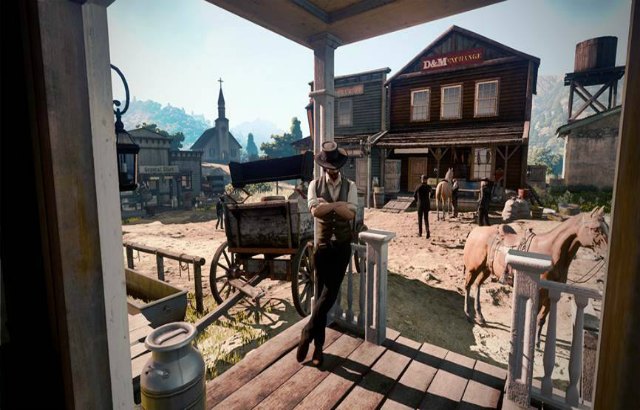 Wild West Online were thinking of a December 2017 release, but are now pushing that back to further improve the game. In an official Facebook post, the team explains their decision what lies ahead for the game.

“The last few weeks have showed us that we clearly need to spend more time in Early Access Alpha before we’ll be ready to release the game to a larger audience. In short, no, Wild West Online will not officially release in December this year.

We still feel pretty confident that we’ll be able to finish most of the tasks we had planned for the game’s release this year but we also want to include a few things that you, the players, have identified as important you you. Things like mounted combat on horseback, hunting wild animals as well as more structured PVP events and global events happening in the world that you can participate in. All of these things need to be implemented before we can call the game ready for release. With your help we’ve also identified a number of gameplay issues that need to be resolved to make it the most fun for everyone and this will require us to redesign certain systems from scratch.

WWO also released a teaser of what mounted combat will look like, also on their Facebook page. Keep up with all things Wild West Online with their biweekly Dev blogs here.