Splitgate Has Just Launch A Massive Quality of Life Update, So Here's What's In It

Splitgate Has Just Launch A Massive Quality of Life Update, So Here’s What’s In It

Splitgate developer and publisher 1047 Games pushed a significant update live today for the free online shooter that sports several quality of life enhancements and fixes for players.
The biggest change with this update addresses the game’s mantling system. Players are now able to climb ledges with far more freedom, allowing more strategic verticality in combat. Additionally, Nvidia Reflex has been implemented into the game with this update – PC players using Nvidia GPUs will shave precious milliseconds off reaction times, potentially skirting death when it matters most. Nvidia Reflex is not available on consoles. 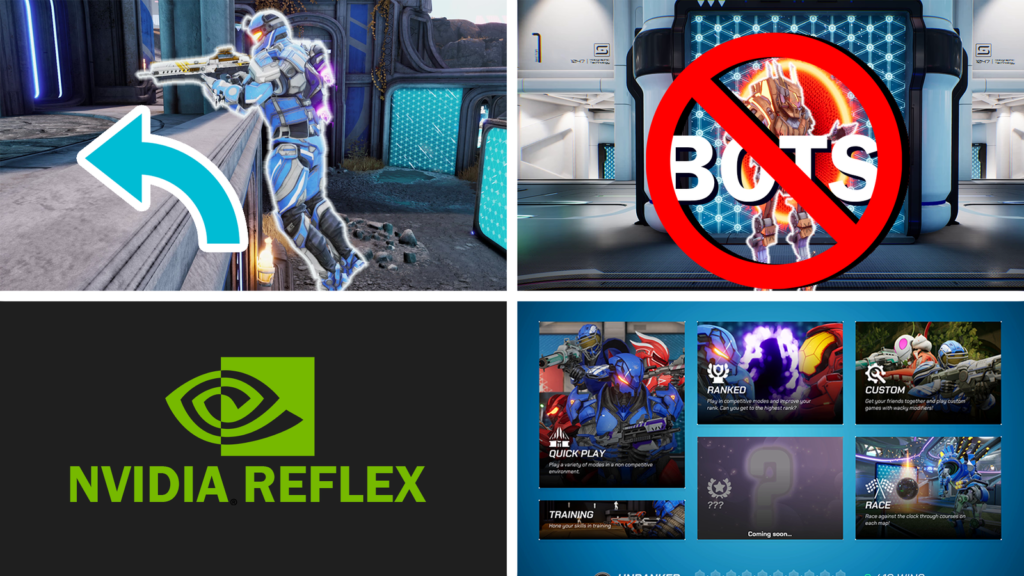 Fans will also be happy to hear that much needed voice chat improvements have been implemented as voice chat should no longer drop out across platforms during a match.

New featured playlists have been added that will rotate each weekend with different modes, allowing fans a greater chance to test out a variety of modes and hone their skills across various play styles and strategies. Another key update is that the geometry bug causing crashing on Karman Station’s map and keeping it out of rotation has now also been addressed and the fix has been added to the game. Several other optimizations have also been added, and the full list can be found at https://www.splitgate.com/for-new-site/featured-news. 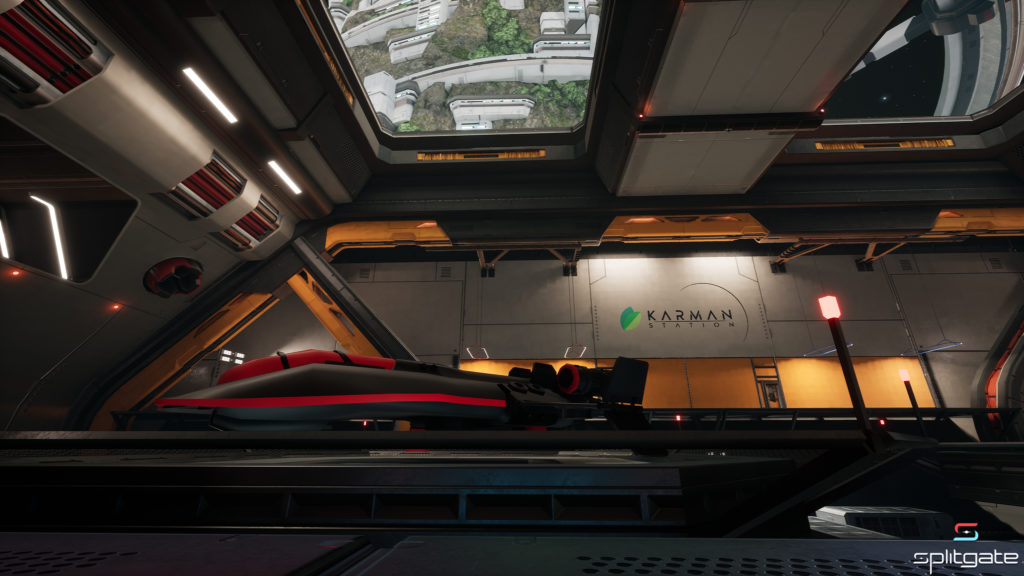 One of the defining games of summer 2021, Splitgate exploded onto PCs and consoles as the game hit open beta across all platforms in July. With more than 13 million downloads, the unique portal shooter features 20+ available maps, hundreds of exclusive weapon skins, armor skins, banners, jetpacks and more with premium DLCs, a battle pass and more. Fans can jump into the pre-season open beta happening now, completely for free.
The latest updates and announcements can be found by following 1047 Games on Twitter, Discord or at Splitgate.com.
0 Share
Share Tweet
Topics: arena shooter F2P FPS FREE TO PLAY splitgate