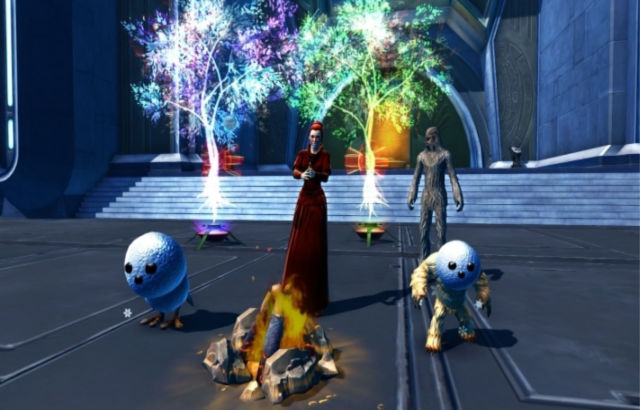 BioWare’s flagship MMORPG Star Wars: the Old Republic (SWTOR) has revealed all in-game events for this month, January 2022. Players will have much to look forward to and here’s a compilation of what’s coming our way, before the brand new expansion arrives next month. 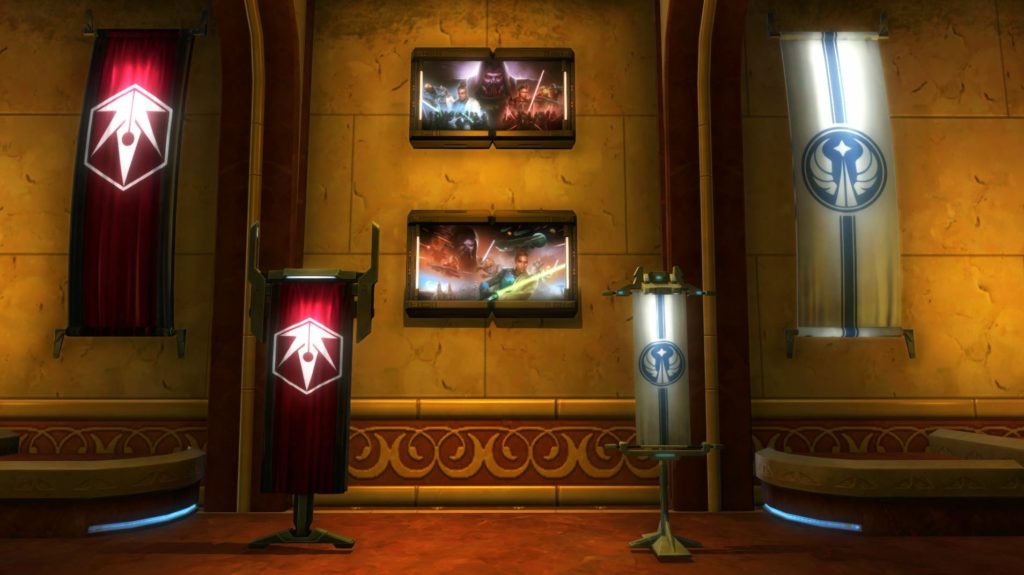 Life Day may be over, but SWTOR’s 10 year anniversary is still going on, and all players level 10+ can take part for this one, all year long, as the celebrations end on January 2023. To mark this occasion, a special “Anniversary Personnel” vendor can be found on the fleet with new Class Ship Stronghold Decorations. All previous anniversary rewards will also be available during this limited time as well. Alongside this, both the Coruscant and Dromund Kaas Strongholds will be available for only ten credits each! Note: the new items that are planned for this event won’t be added until the launch of ‘Legacy of the Sith’ in February 2022.

The All worlds Ultimate Swoop Rally 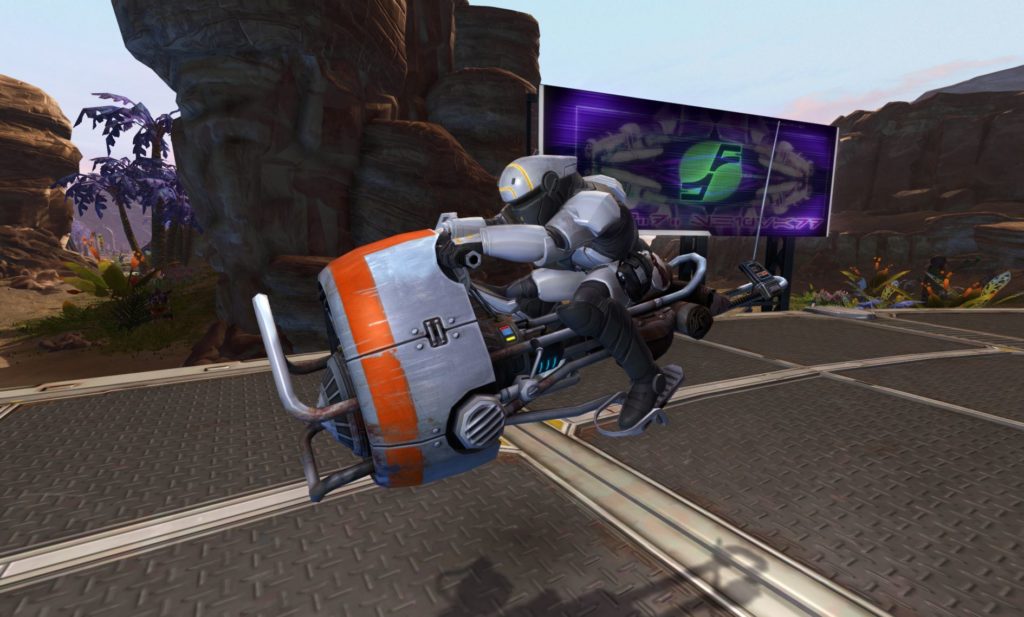 In the growing shadow of war, swoop fans across the galaxy descend on Dantooine, Tatooine, and even Onderon for the sport’s biggest spectacle—The All Worlds Ultimate Swoop Rally! They’re packing the stands, eager to take their minds off their troubles and cheer their favorite swoop gangs. The bikers are here to take on dangerous challenge courses, show off their piloting skills, and flaunt their souped-up swoop bikes. The thunder of the engines, the deafening applause from the fans, the wind battering their helmets… there’s no bigger rush for these thrill seekers.

Despite their reputation as wild rebels whose makeshift courses disregard local districting restrictions, swoop gangs aren’t a serious threat to anyone–something all true swoop fans know! They just love adrenaline-pounding speed, sweet jumps, and big explosions, and the All Worlds Ultimate Swoop Rally combines all three in one crowd-pleasing package. The biggest gangs on the circuit — Horizon’s Razor, the Pit Screamers, and the Blatant Beks — are ready to show their fans a great time. 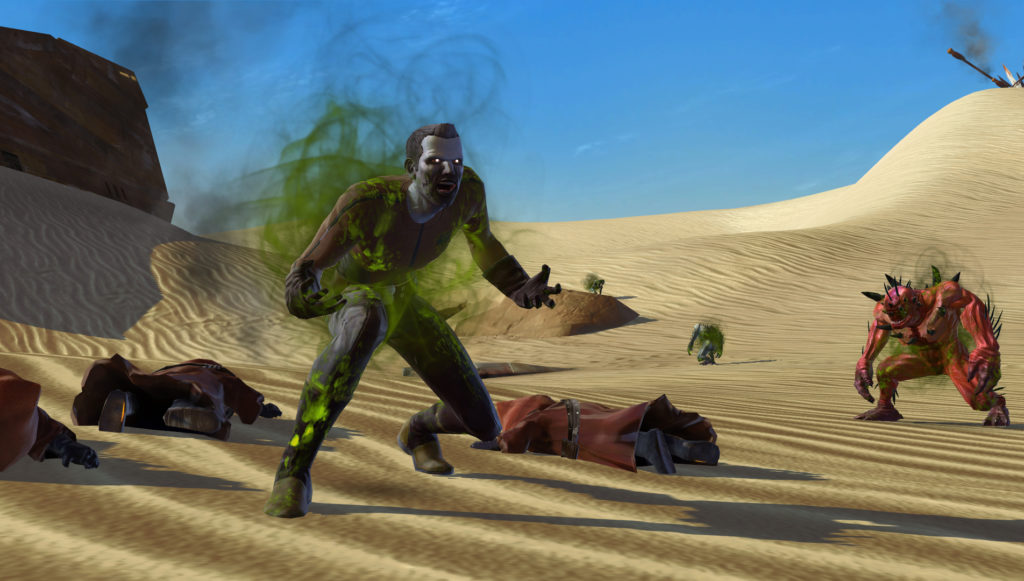 The Hyland Organization for Rakghoul Neutralization (T.H.O.R.N.) has issued an official level-2 emergency alert concerning an outbreak of the Rakghoul plague on Tatooine. Quarantines have been put in place to restrict traffic of the plague off-world, but exceptions will be made for individuals with priority clearance.

T.H.O.R.N. is recruiting qualified volunteer emergency responders to travel to affected areas to combat the spread of the Rakghoul plague. More information about the outbreak can be found by checking the News Terminals on the Republic or Imperial Fleet!

T.H.O.R.N. wishes to remind you that plague symptoms can be treated if they are identified in the early stages of infection. Whether or not you have travel plans, please consult your nearest trusted medical supply droid and get vaccinated!