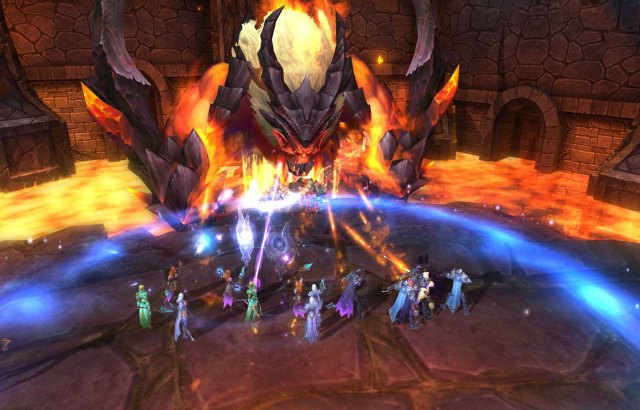 Summer is traditionally an active period for MMORPGs, especially for expansion launches. This year’s line-up proves that this trend is set to continue, and we’ve listed all the major games that will be pushing out new content in the summer.

Wild West Online is a marriage between the wild west and today’s battle royale style of games. It’s an open world shooter with character progression, in the form of talent trees, economic growth and more. While the game had its fair share of issues in the alpha over the past year, it has incorporated player feedback and made sweeping changes. Will it be enough for players? Initial reviews on Steam since its launch earlier this month indicates no. Let’s see what else the studio behind WWO can do in the coming months to address concerns of bland and boring gameplay among other things.

ESO’s Summerset promises so much goodness for its player base. In addition to introducing a new zone that continues the main story, expect to see a host of awesome additions. For starters, PvP Battlegrounds will be open and free to all. Daily login gifts are also coming, plus overall quality of life changes to combat and more. Players will once again be revisiting an iconic location in Summerset, and there are new Orders to deal with, one of which gives you a new Skill line to master too.

It may not have had the best of times in Korea, but Bless is finally ready for a wider audience. The game has revamped its combat system, UI and even made the game Buy to Play to appease fans. Will these be the answer? The founders packs which offers a two day head start on May 28th may seem pricey, but that’s optional. As for the game itself, it will almost feel like a new MMORPG launch, which is why it’s garnered plenty of hype.

One of the best and biggest ARPGs in the gaming world is about to get bigger. New Zealand’s Path of Exile will introduce the Incursion expansion on June 1st, bringing with it some much needed new content. Path of Exile: Incursion sends players on a journey over a thousand years into the past to the long-dead Vaal Empire (introduced in PoE’s very first expansion, Sacrifice of the Vaal, in 2014). And of course, the expansion costs absolutely nothing which is a huge plus.

Neverwinter is one of those free to play MMORPGs that just won’t lay down and die. It’s still a massive online game that continues to excite and keep players busy, with its end-game Trials and campaigns. The good news is, Ravenloft’s release in June will be the first major content added to the game in 2018. This module includes an all-new Campaign, the Barovia adventure zone, the new Castle Ravenloft Epic Dungeon, updated Hunts, and more for the low price of nothing.