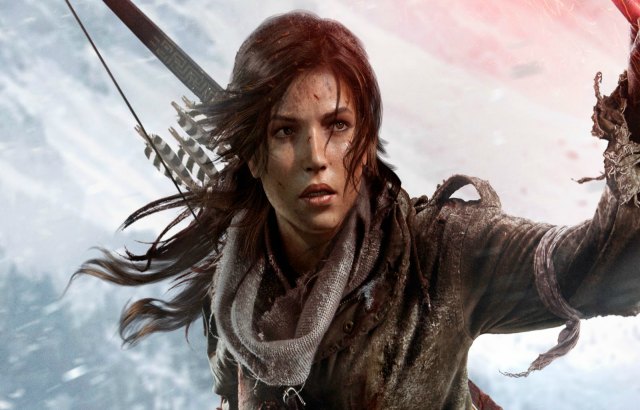 From the nightly news to the red carpets,  #METOO and #TIMESUP movements have dominated the media in recent months. As Hollywood wrapped up the 90th annual Academy Awards®, there’s no doubt that the future of gaming and cinema is female. In the last decade, only two women have served as host of the Academy Awards, sparking the desire for female representation to a fever pitch. A recent survey commissioned by Minkonet, a 3D interactive video technology developer, reveals that Americans of all ages, geographical regions and political affiliations not only support females in high profile media roles, such as hosting the Oscars®, but often prefer them over men.

Minkonet partnered with Survata to conduct a study during the last week of February 2018 on Hollywood and video gaming preferences among Americans. Respondents did not receive cash or any other “collectible” incentive (miles, points, credits, etc.) Read more at survata.com/methodology